The news tells us that Myanmar is changing. From military dictatorship to tentative democracy, from isolation to globalization. Yet, family, memory, poetry remain the lifeline of this nation in transition, as we see in this revealing documentary of dissident poet Maung Aung Pwint, who has spent many years behind bars for his political activism, reflecting on the world around him as he awaits the return of his son from decades of exile in Scandinavia. A film that takes us beyond the news to the sheer humanity of a world in flux. 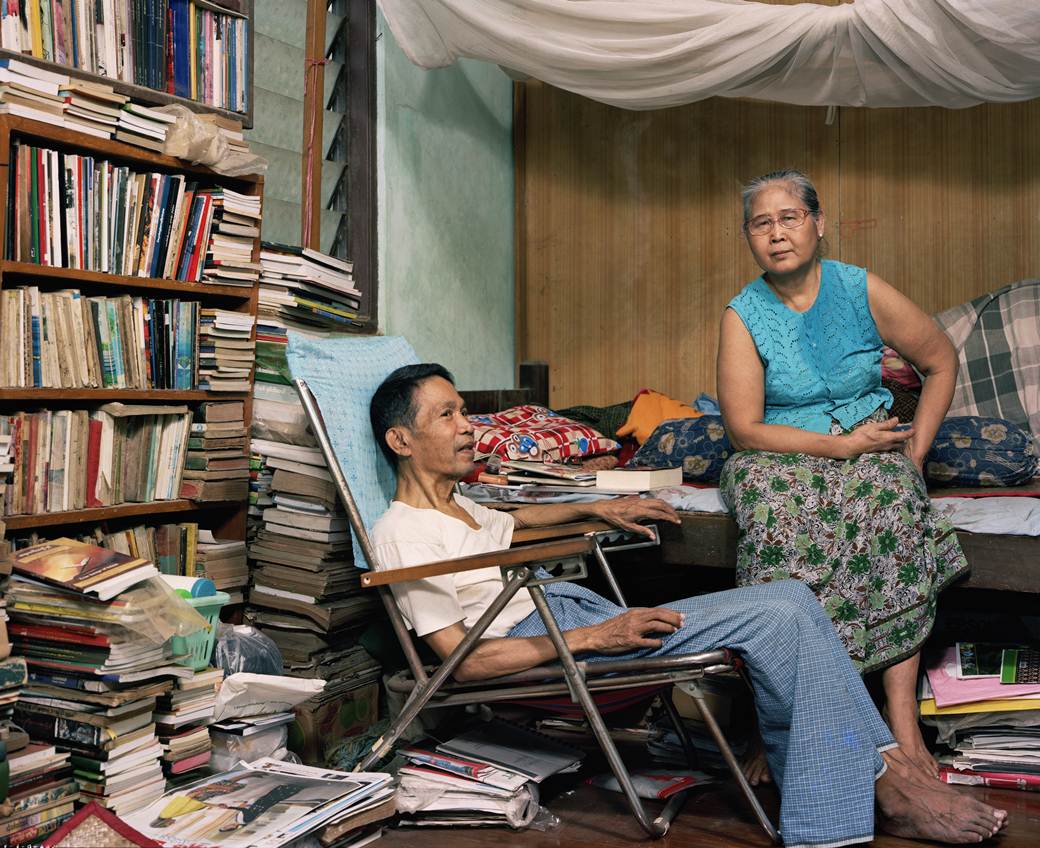 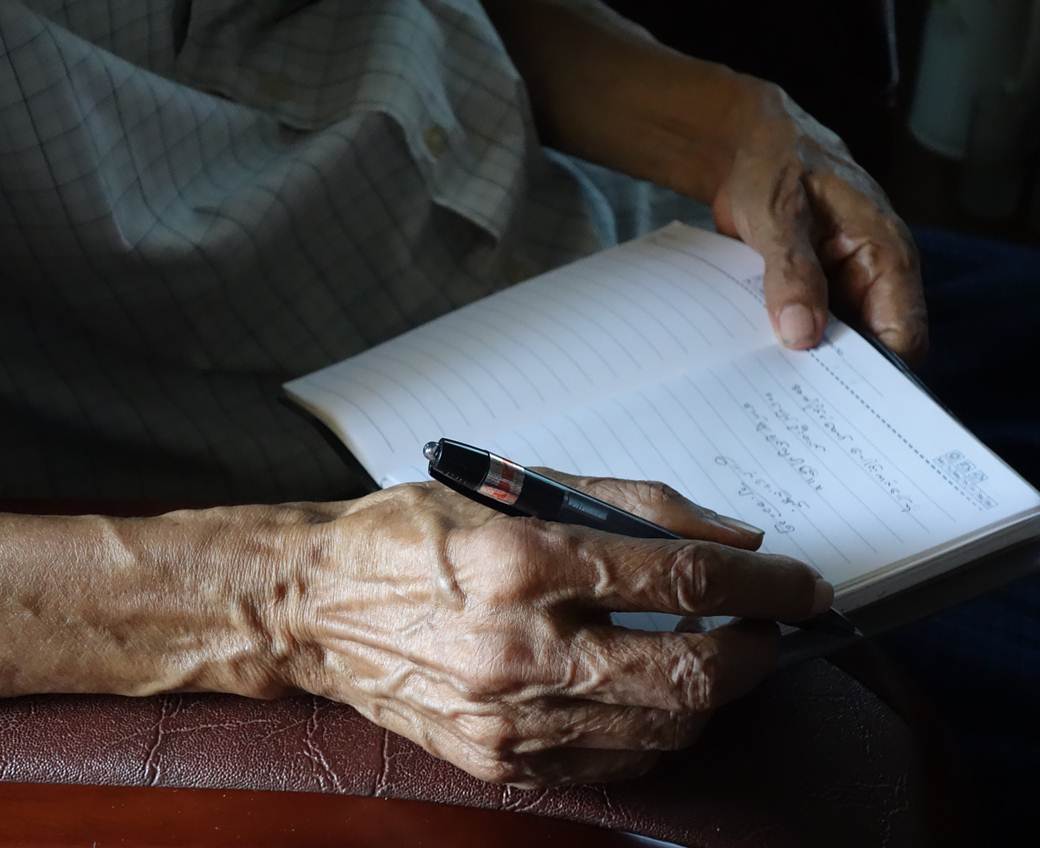 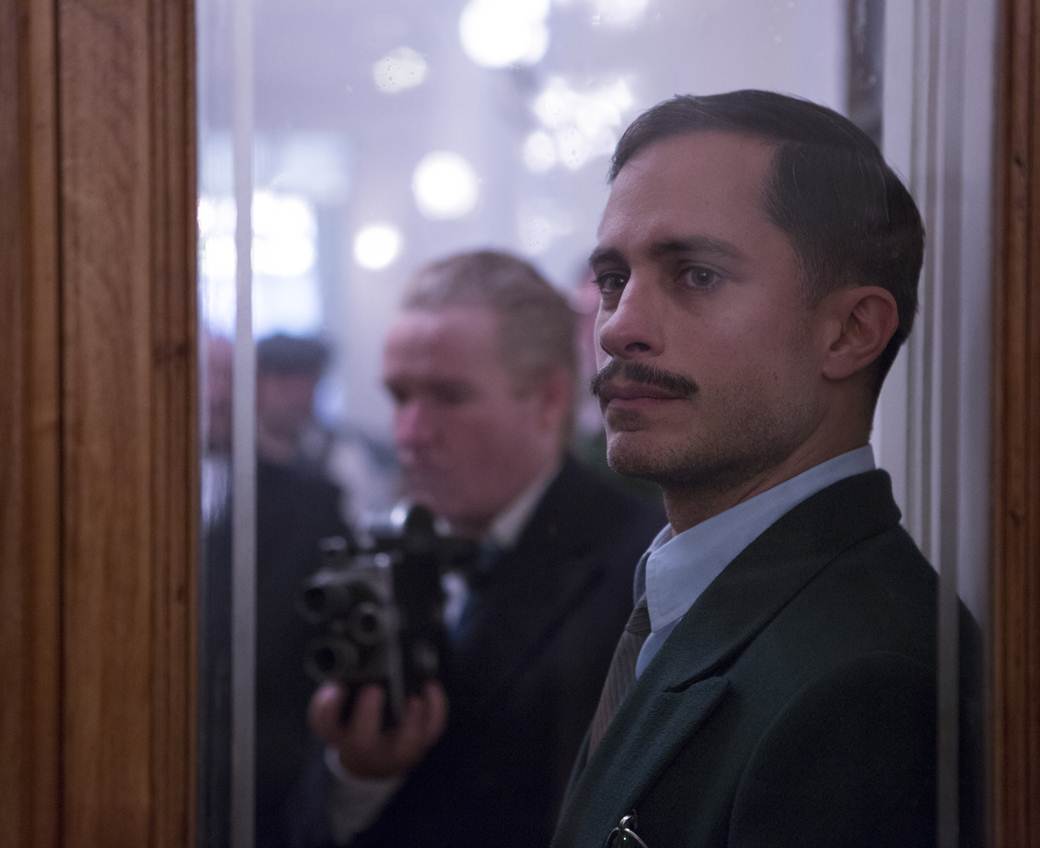 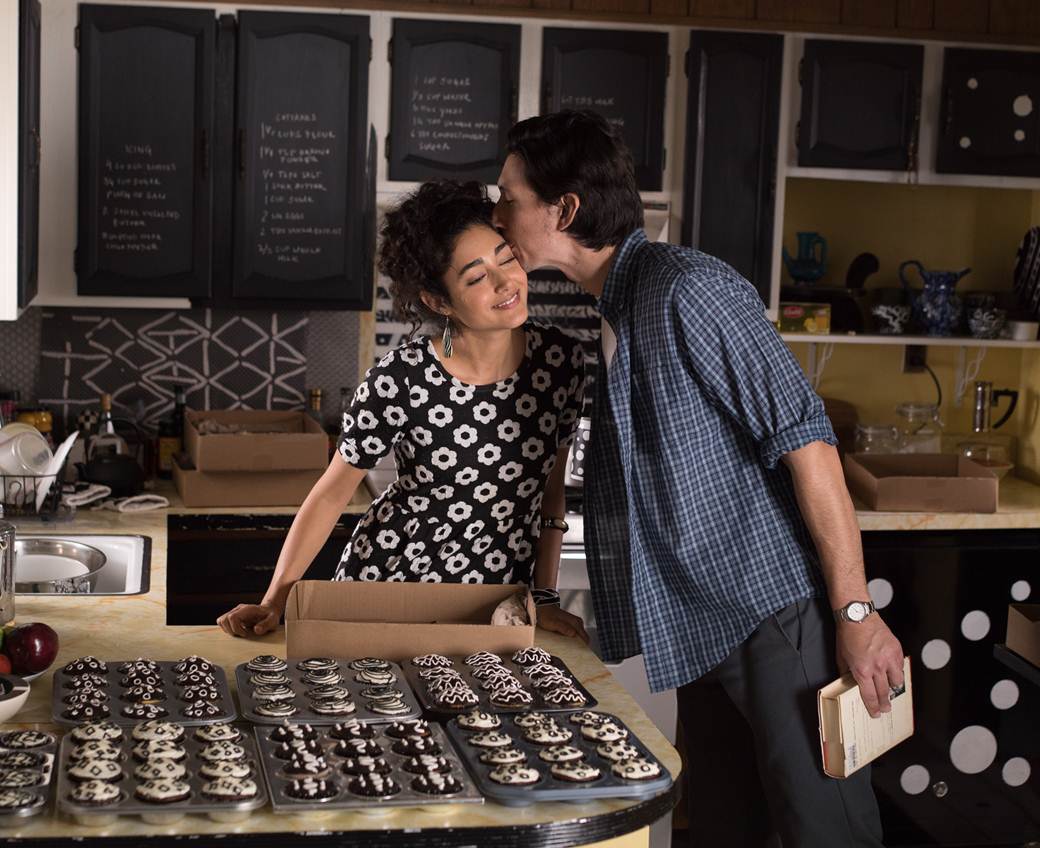 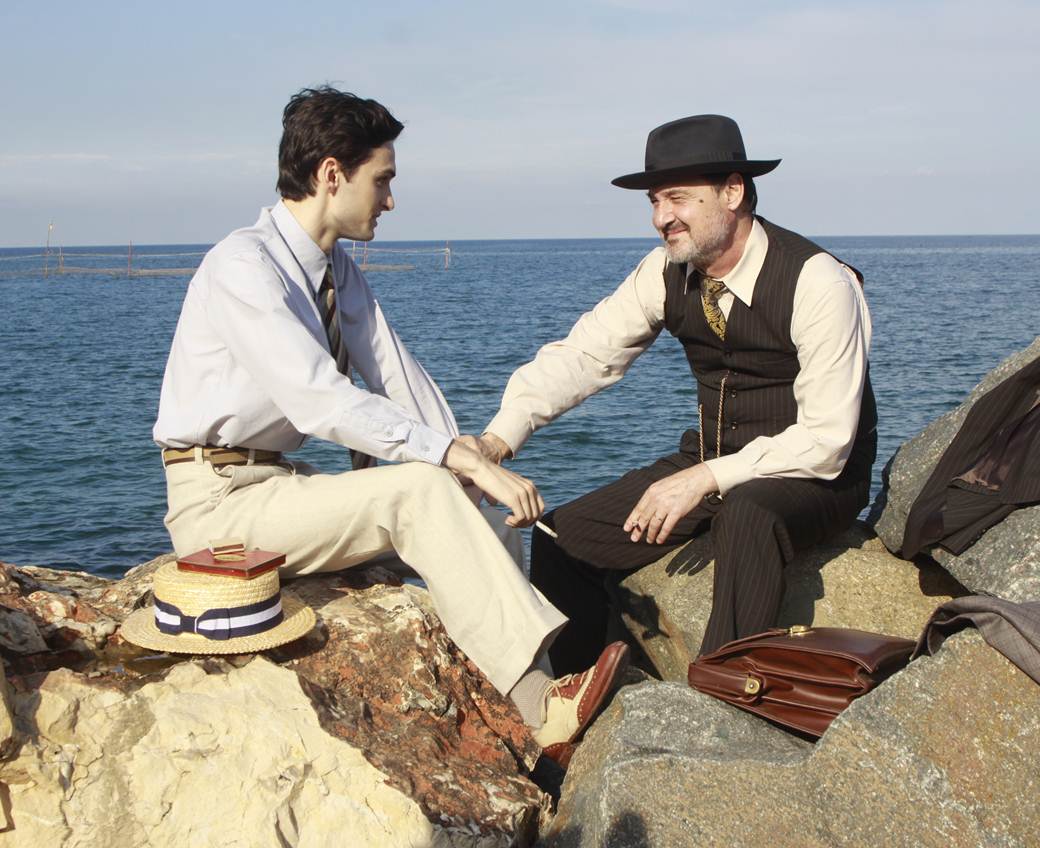 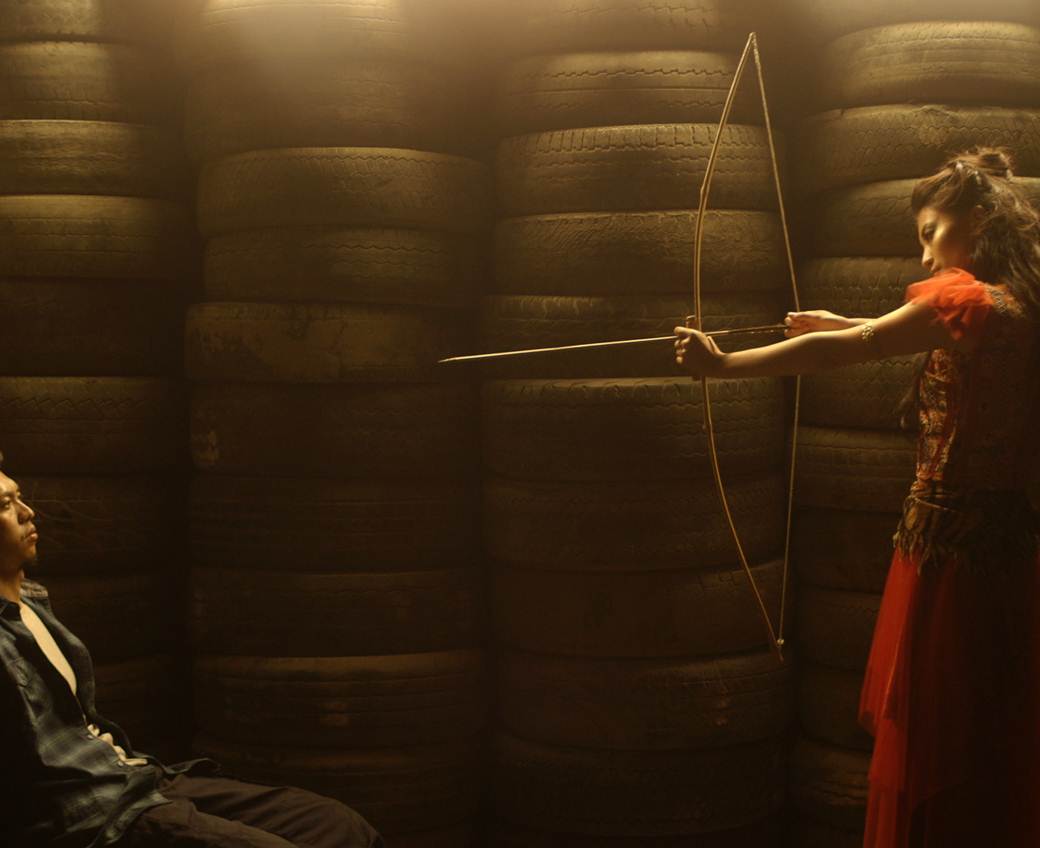