The only film directed by Cao Yu, the paramount playwright of modern Chinese drama, Bright Day is imbued with Cao’s own remarkable sense of justice and morality. A stirring drama about an energetic, good-hearted neighborhood lawyer who faces a tough task: defending an orphanage against corrupt businessmen, war profiteers and wealthy thugs. The film’s melodramatic intensity is flashed up by the charisma of Shi Hui and Li Lihua, who plays an undaunted journalist battling for justice. 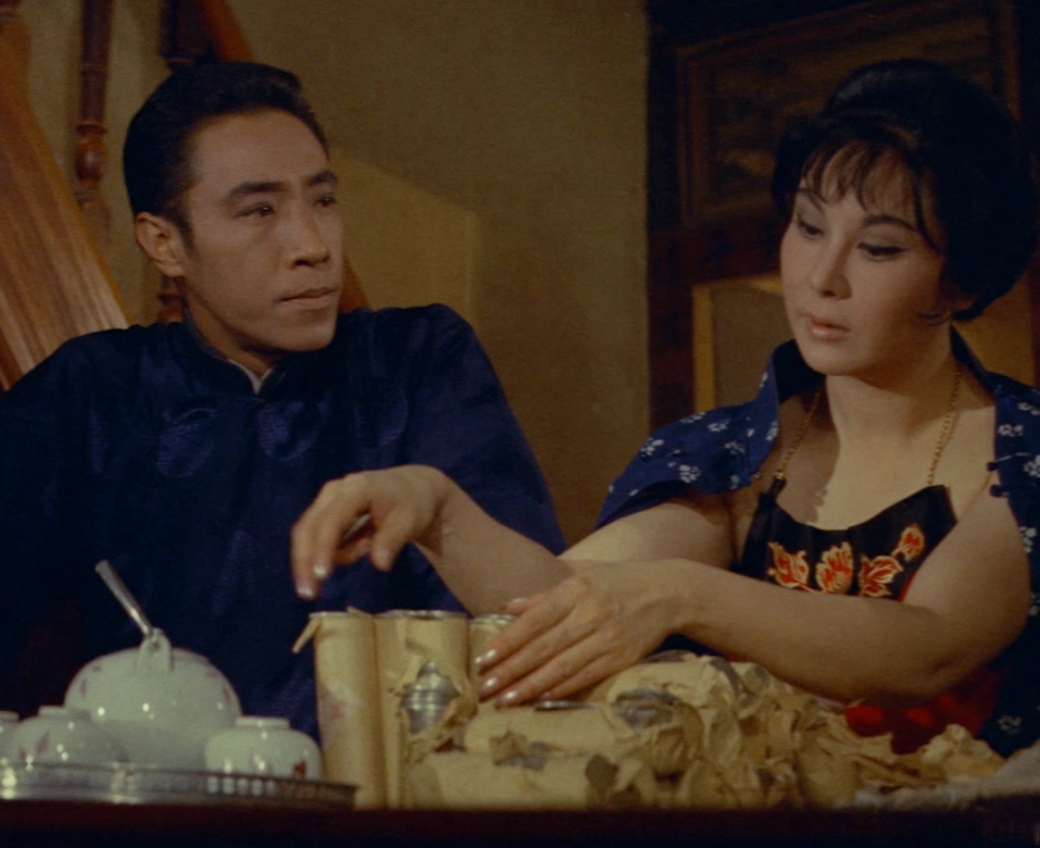 Storm Over the Yangtze River 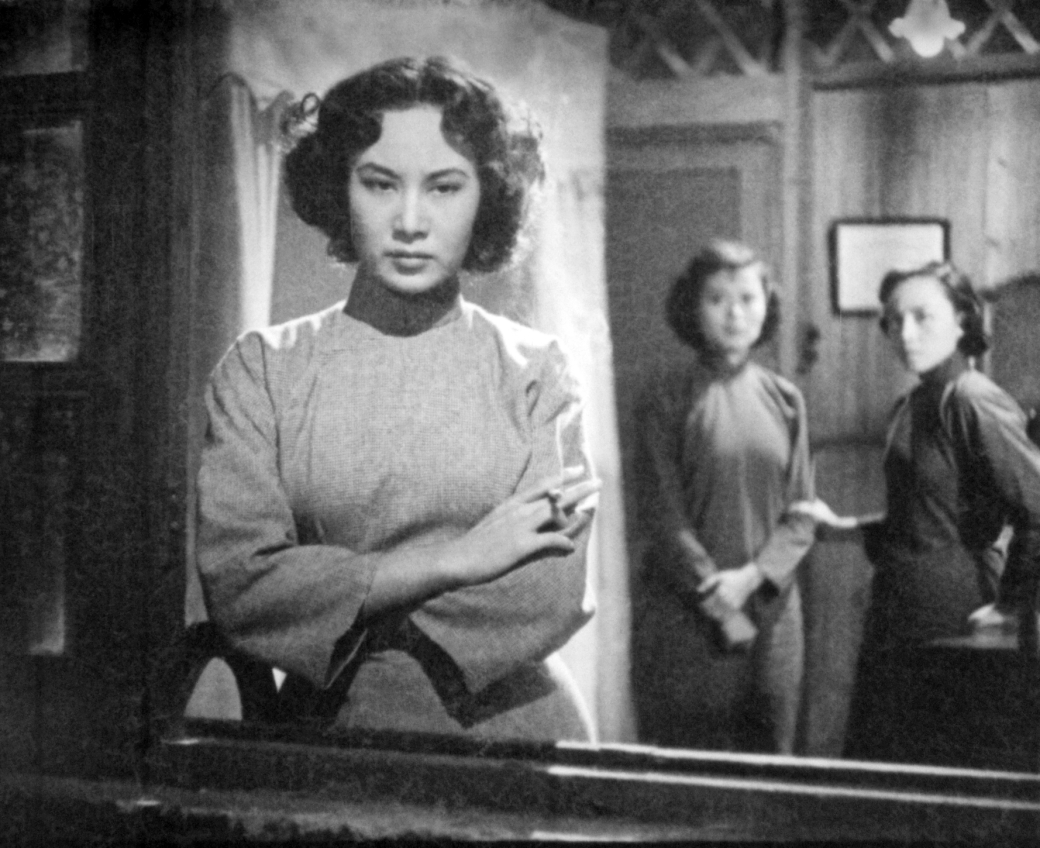 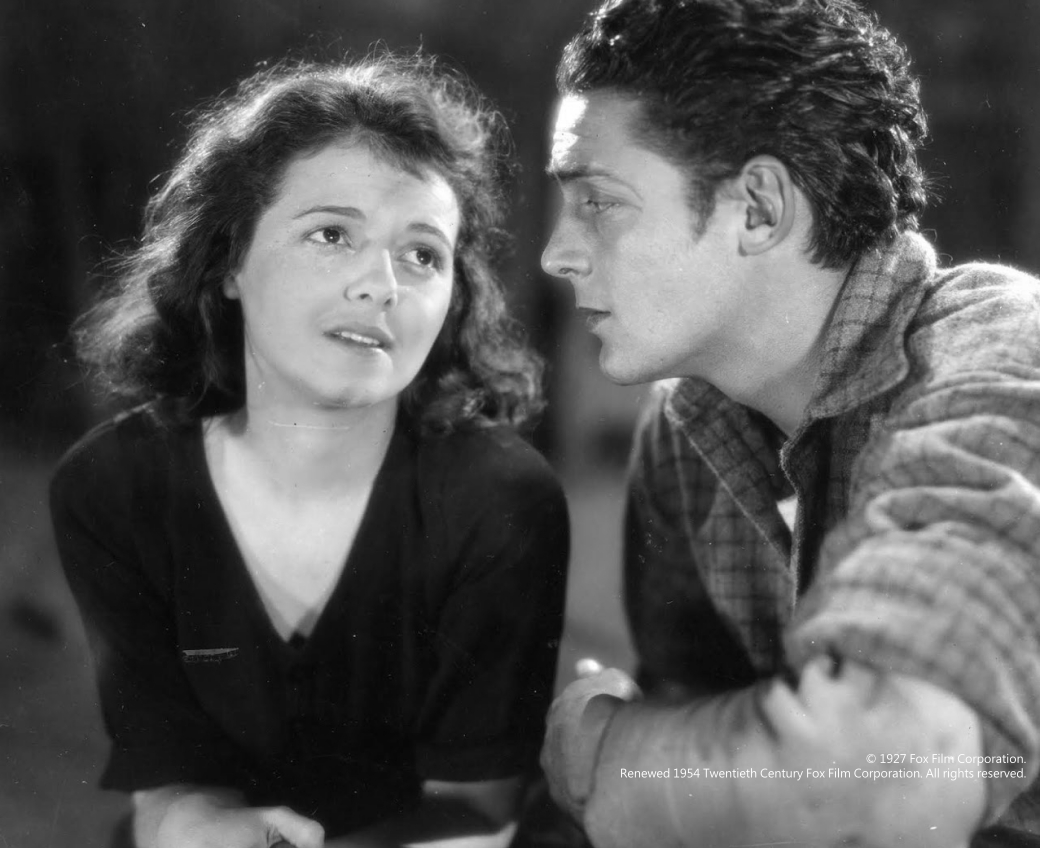 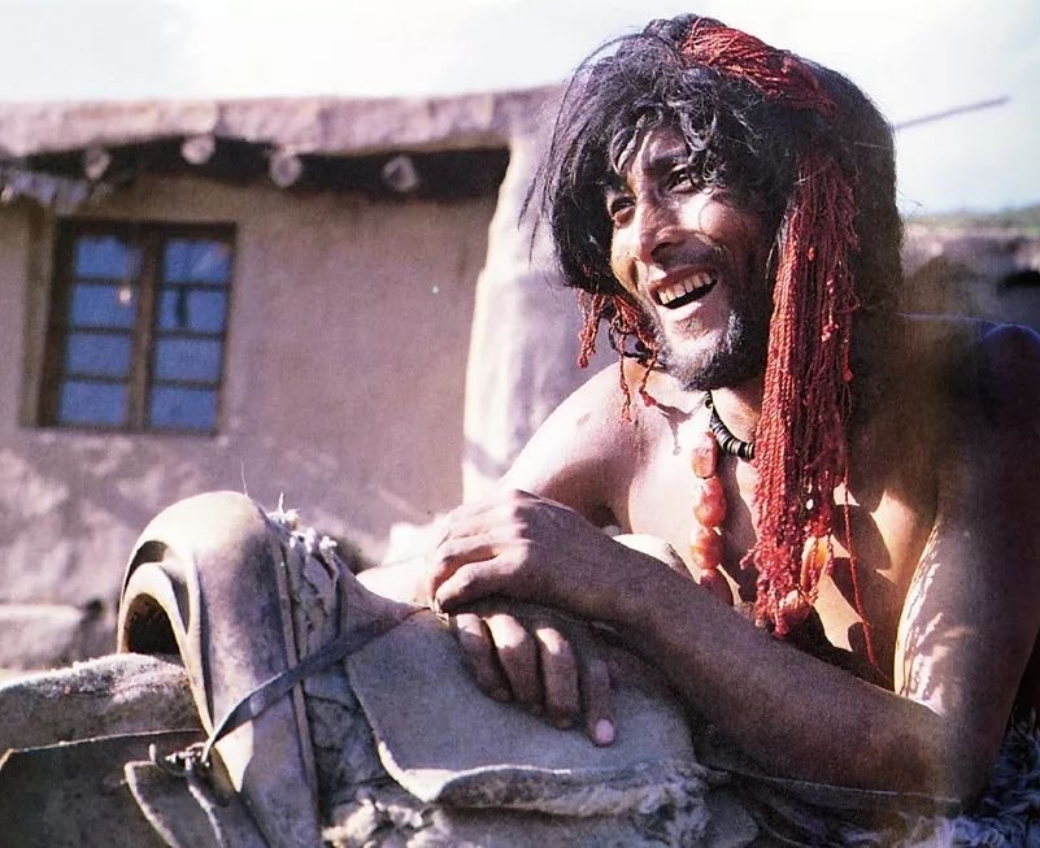