Winner of the Jury Prize in Un Certain Regard at Cannes, Oliver Laxe’s third feature sees him return to his homeland of Galicia for a tender story about man’s relationship with his natural surroundings. Released from prison, Amador, a middle-aged arsonist, has no choice but to move in with his decrepit mother, who lives in the countryside. The community is cold and ambivalent to Amador’s return, but the lush greenery and vegetation embrace him without hesitation, that is until sparks begin to fly in the forest once again. 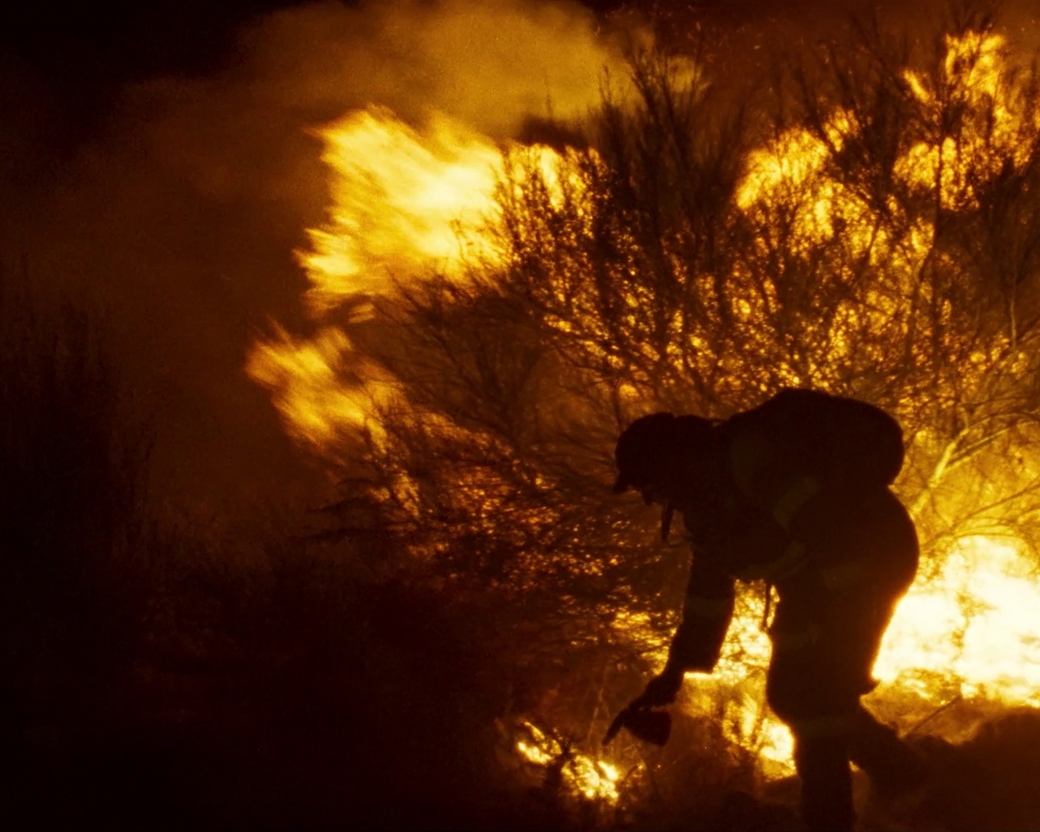 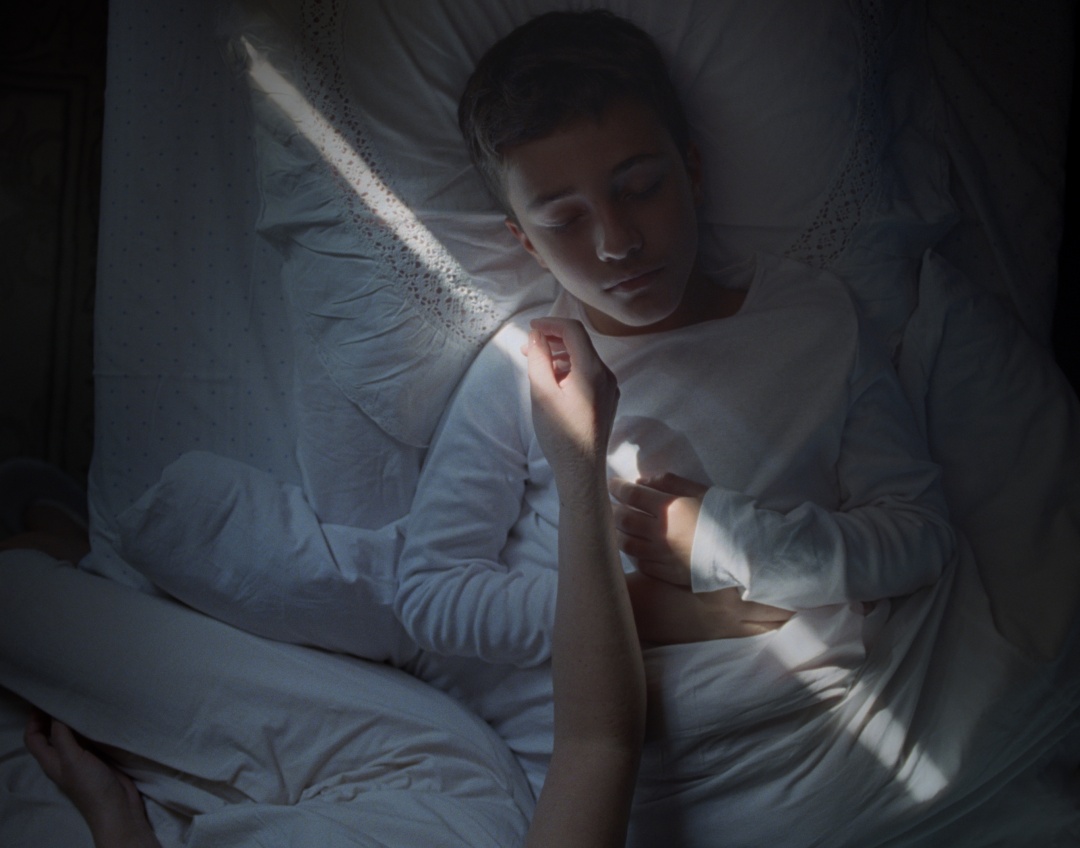 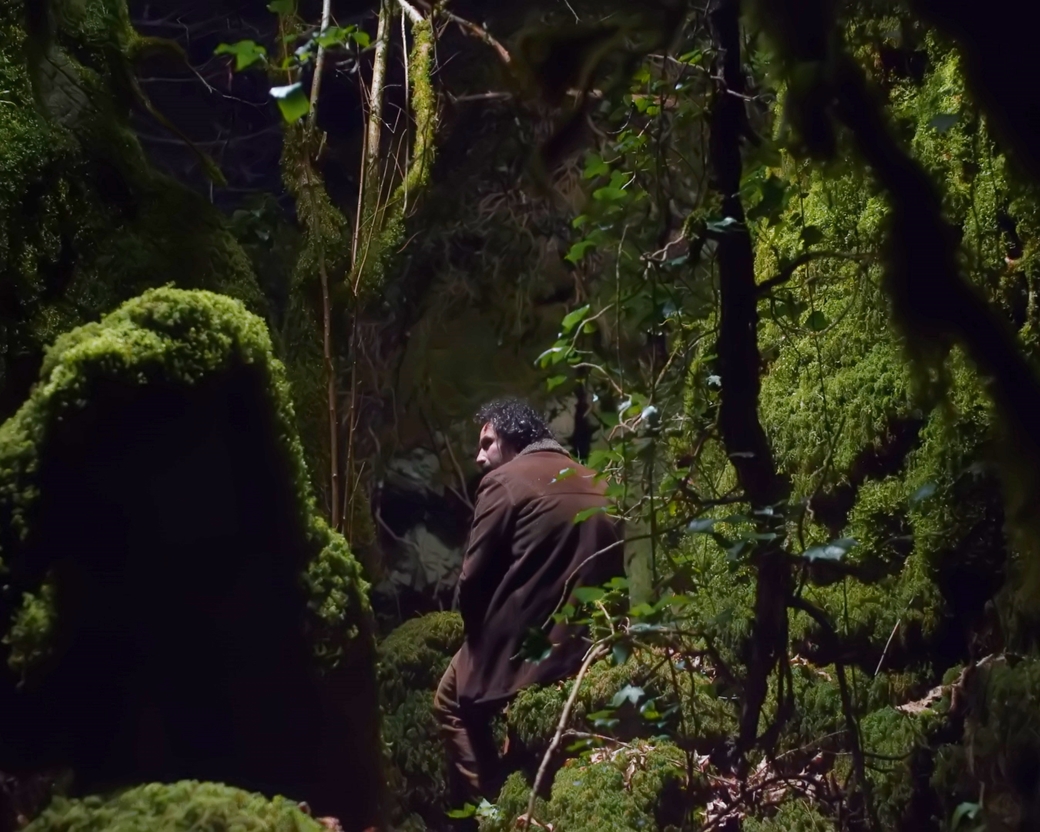 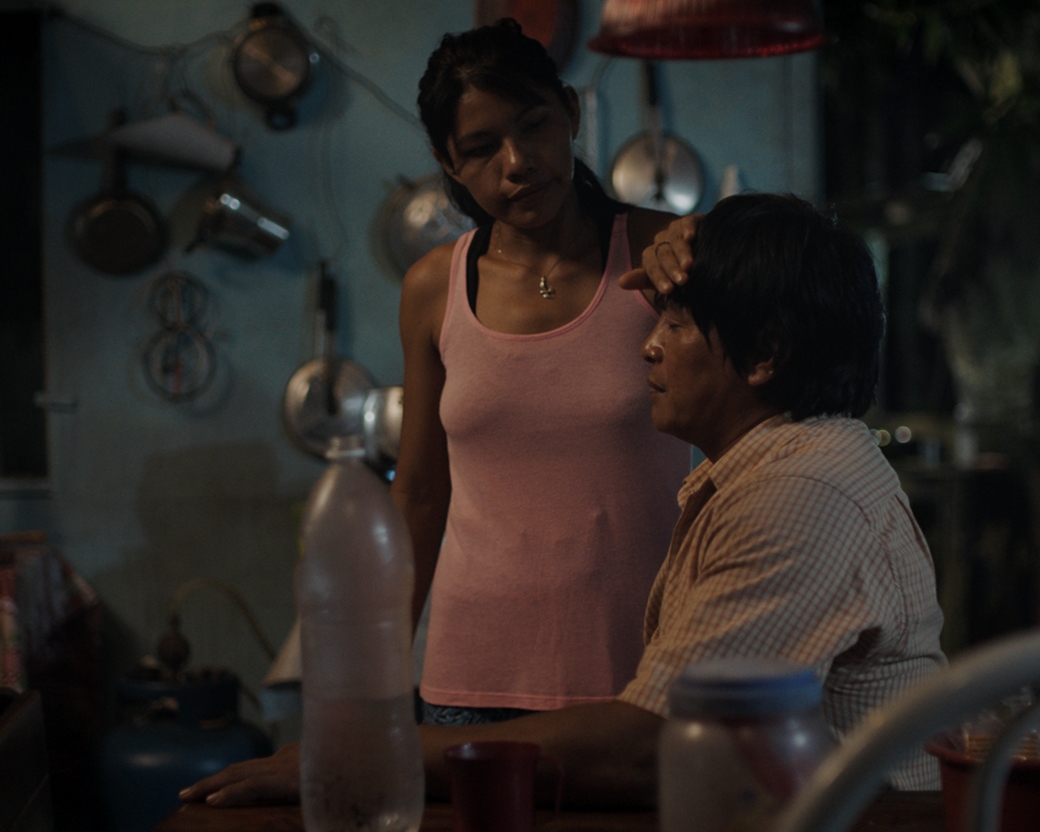 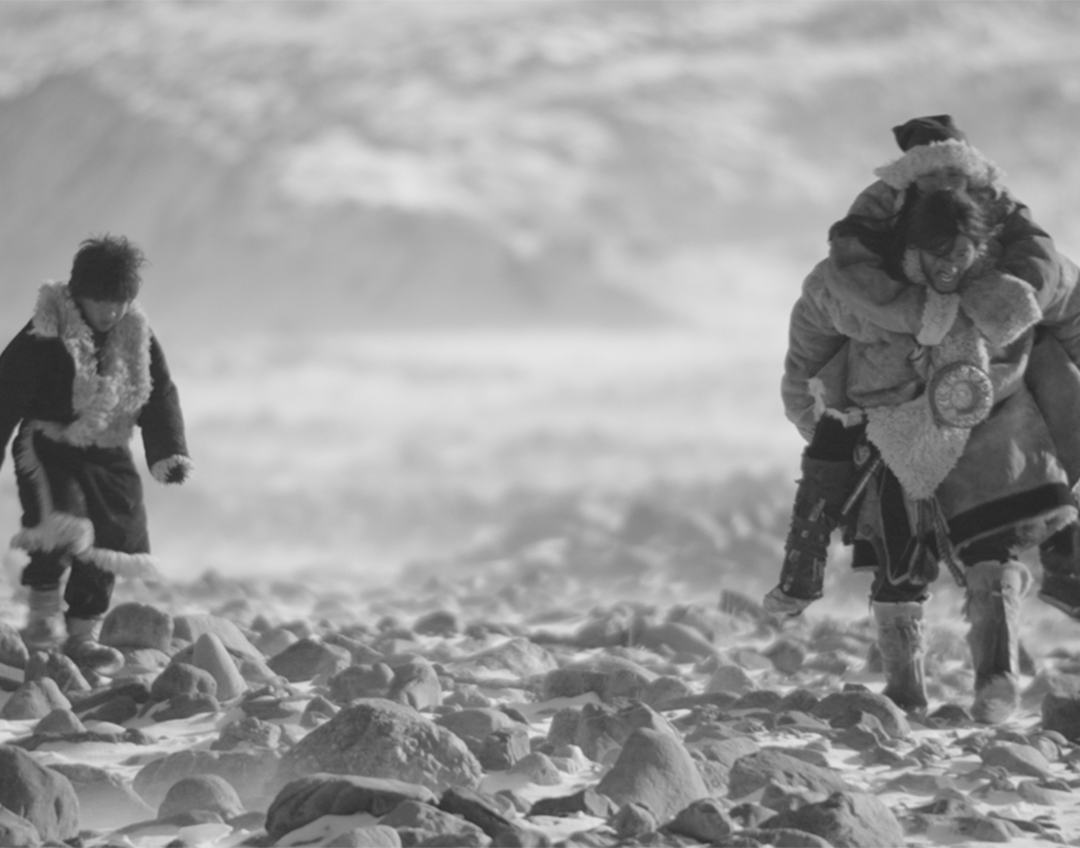