The creators of award-winning 100 Yen Love — director Take Masaharu and writer Adachi Shin — step back into the ring with this gritty, hardhitting boxing saga about the trials and tribulations of Suenaga, a former boxing champion suffering from ennui after a fall from grace. Struggling to survive, he accepts an invitation to an exhibition match against a comedian, who takes up boxing as a publicity stunt to resuscitate his career. The stakes may seem low to those watching on the sidelines, but for the two men, victory is a matter of life and death. Opening Film, Tokyo International Film Festival. 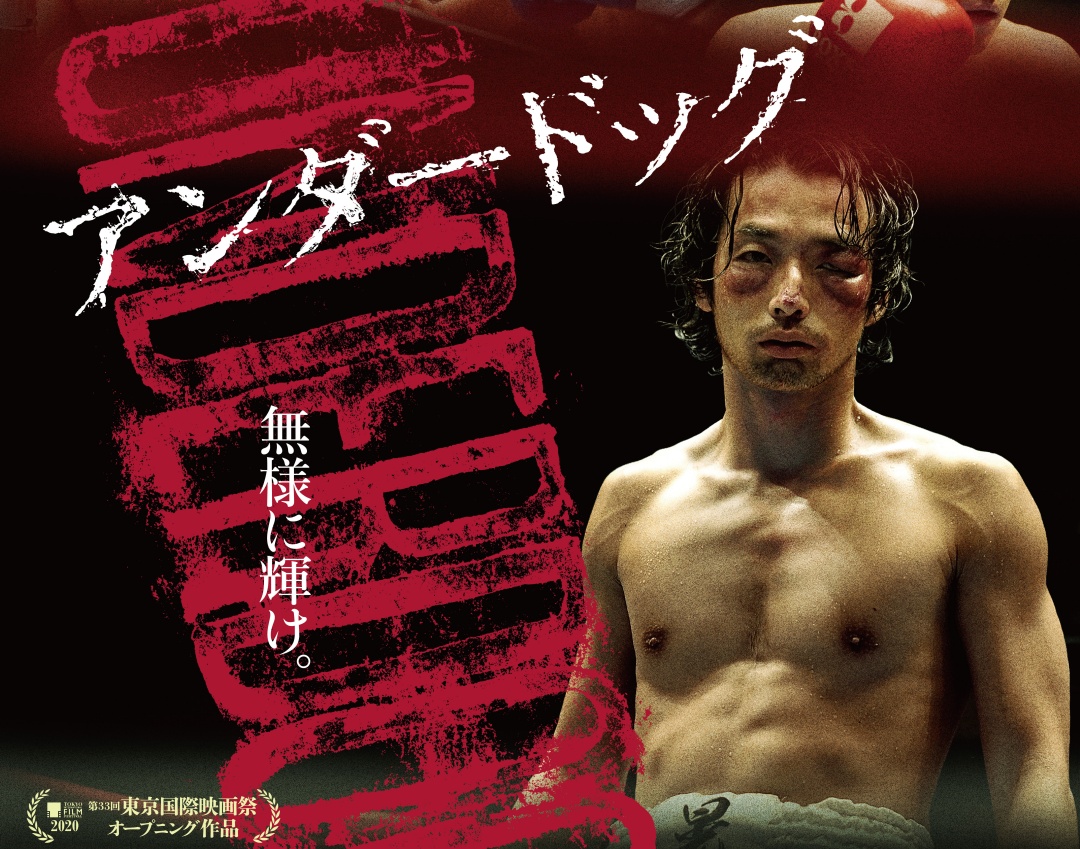 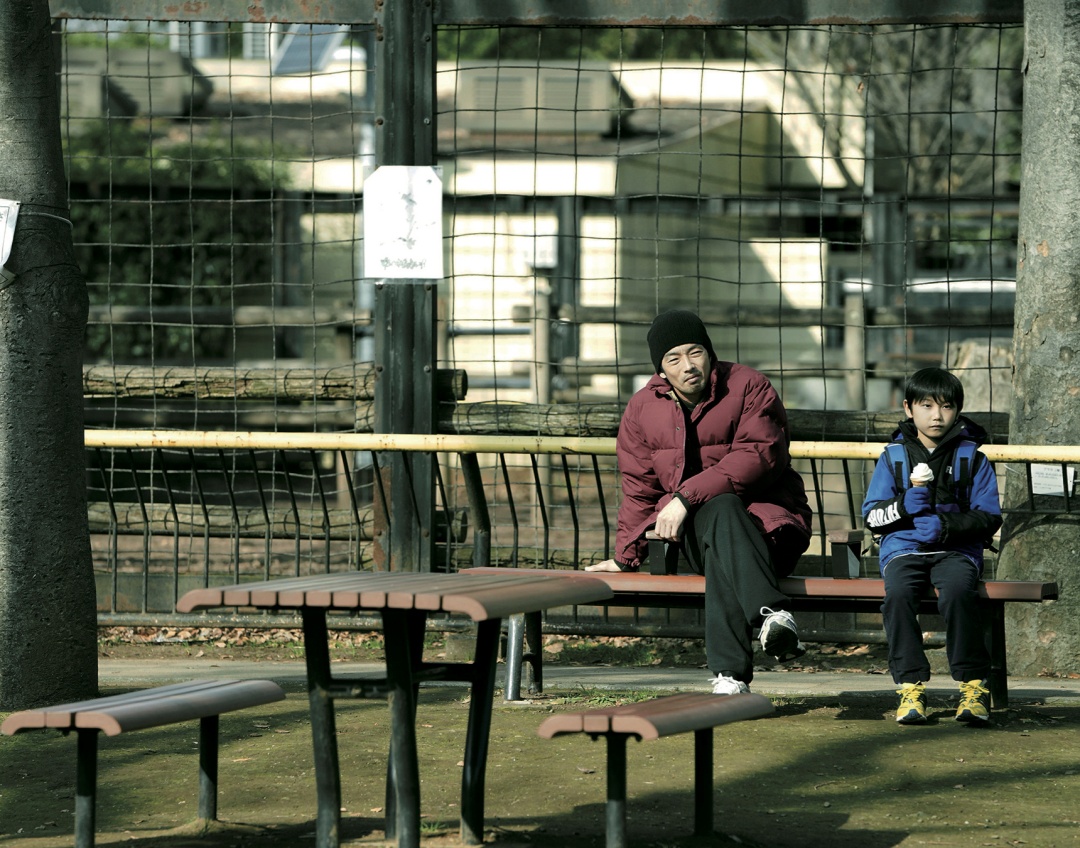 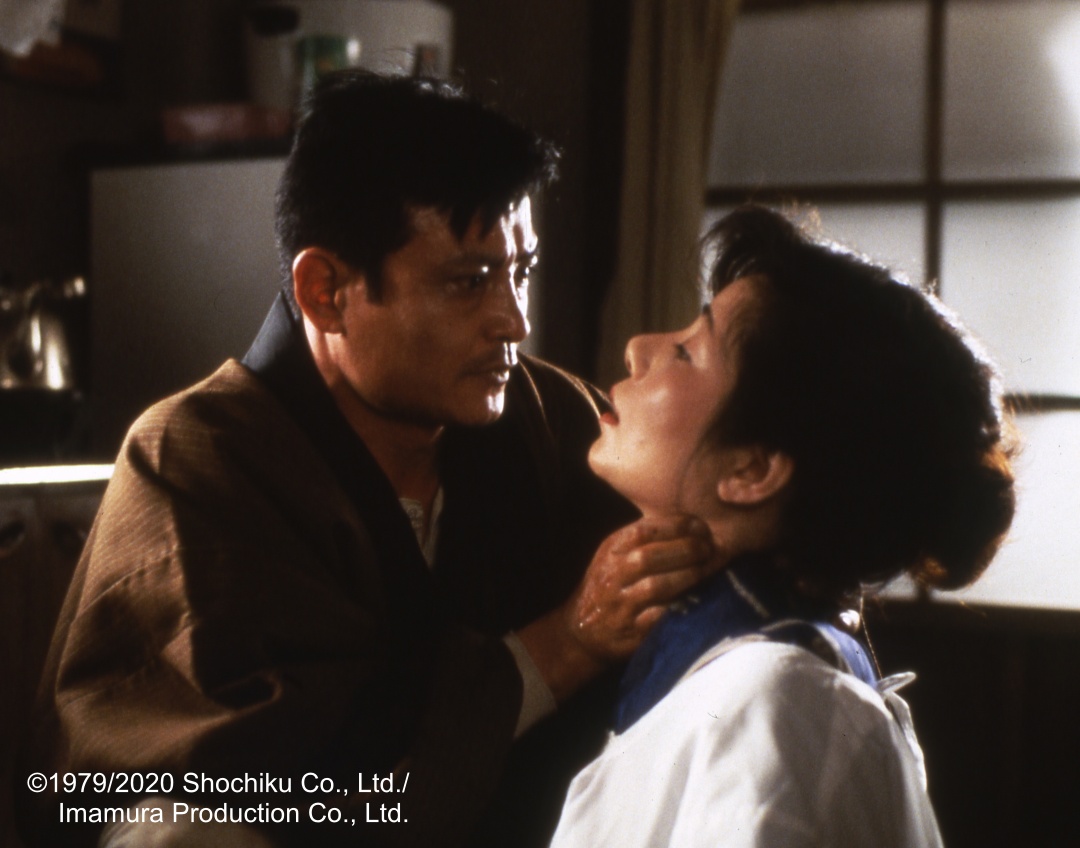 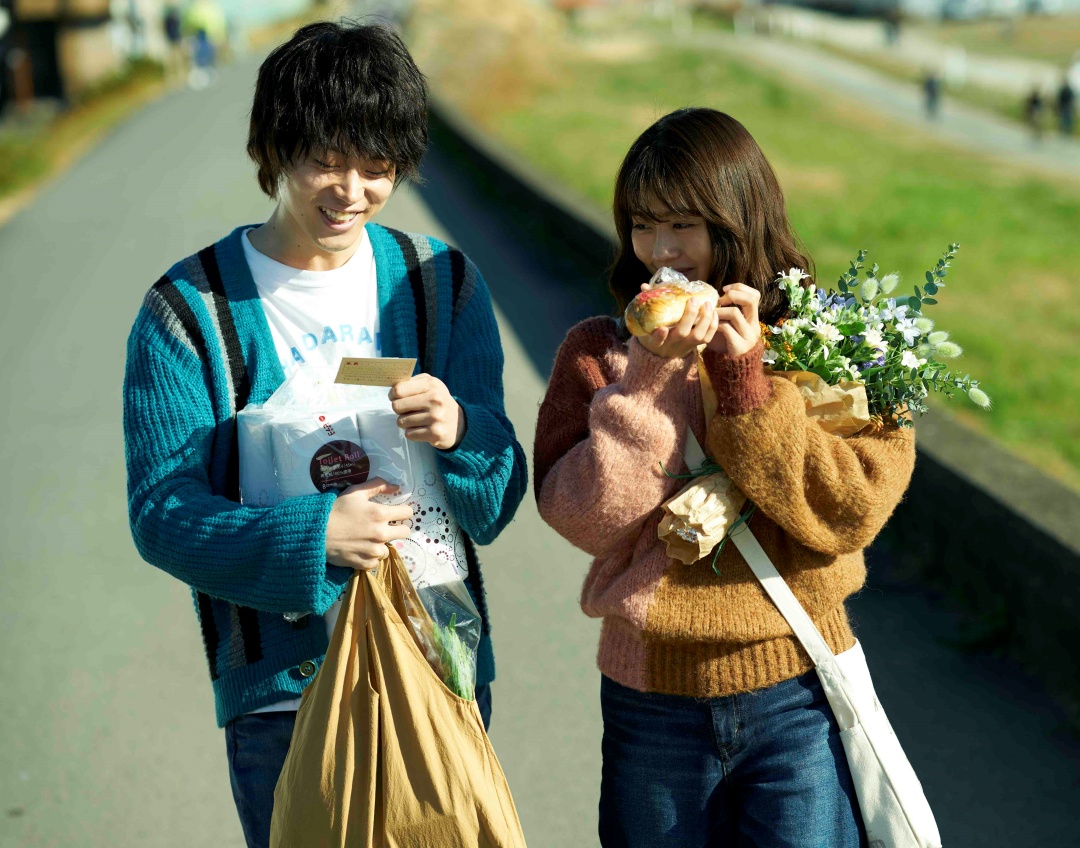 We Made a Beautiful Bouquet 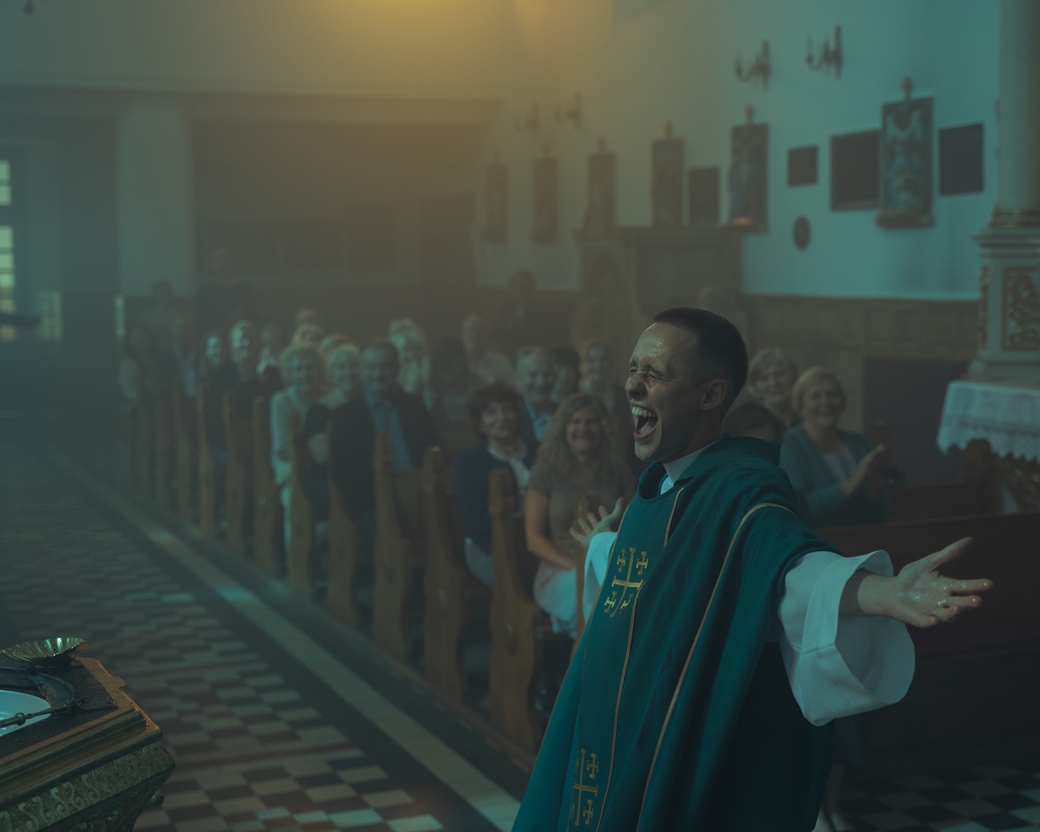