A restored epic that marked a pivotal moment in Turkish cinema and politics. Yol portray five men on leave from prison, reunited with their families yet divided by betrayal, war, loneliness and violence. Their treks unfold amid bitter divisions between the Turks and the Kurds, and are heavily repressed amid repressions by custom, religion, gender, poverty, and military rule: a week outside jail offers no freedom from prisons. A saga almost overshadowed by director Yılmaz Güney (see also The Legend of the Ugly King, P.99), who wrote and managed the production from prison before escaping to edit the film and winning the Palme d’Or at Cannes. 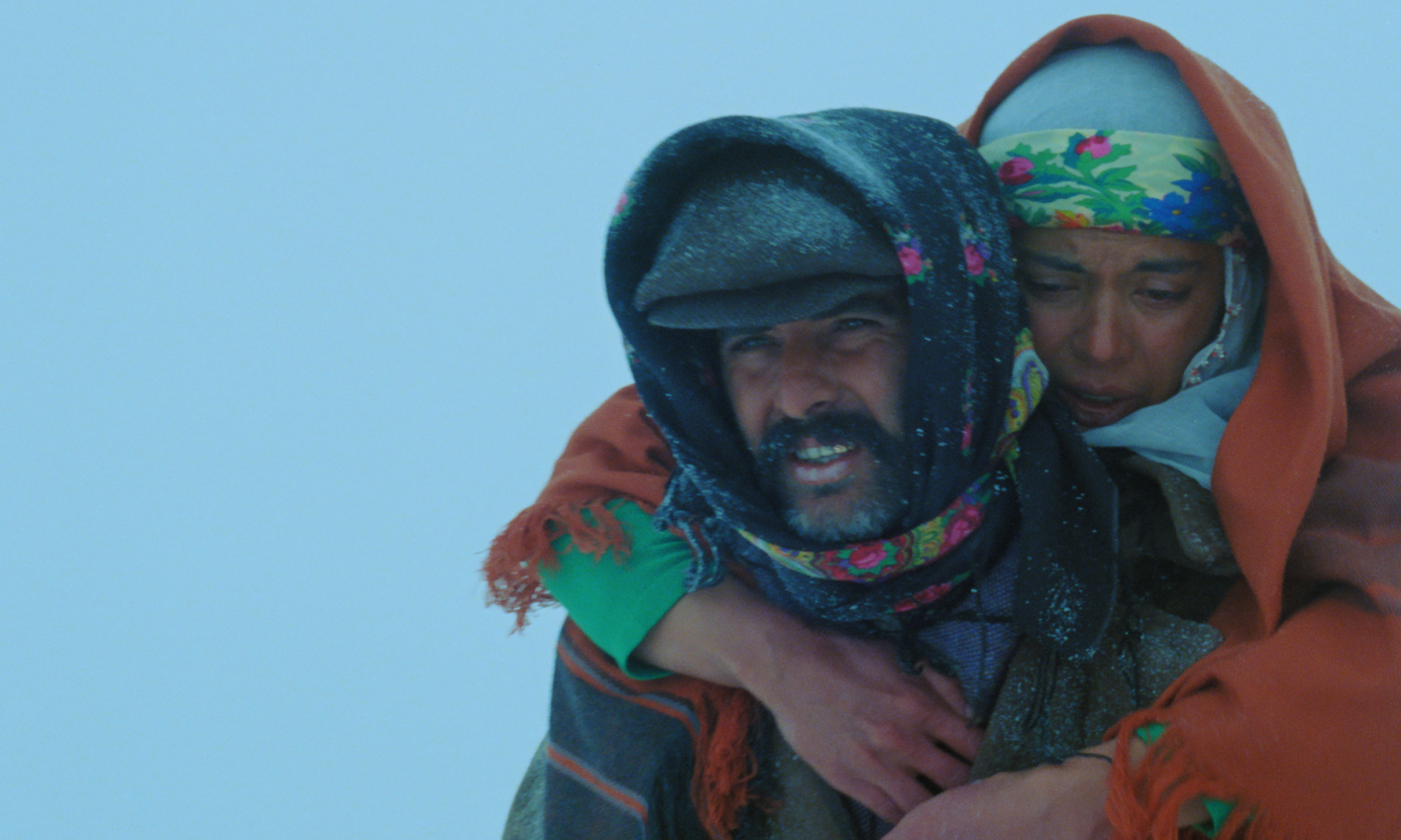 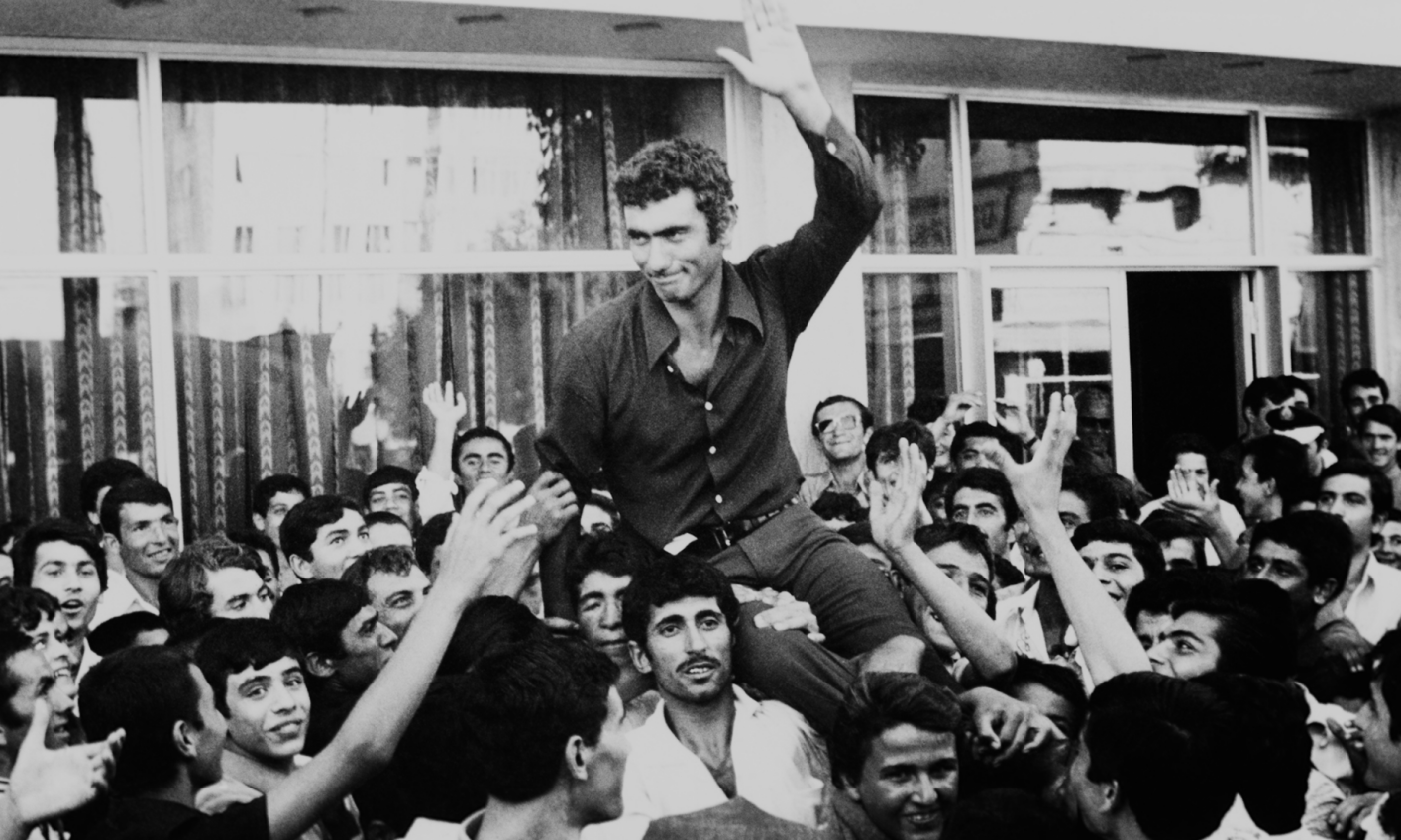 The Legend of the Ugly King 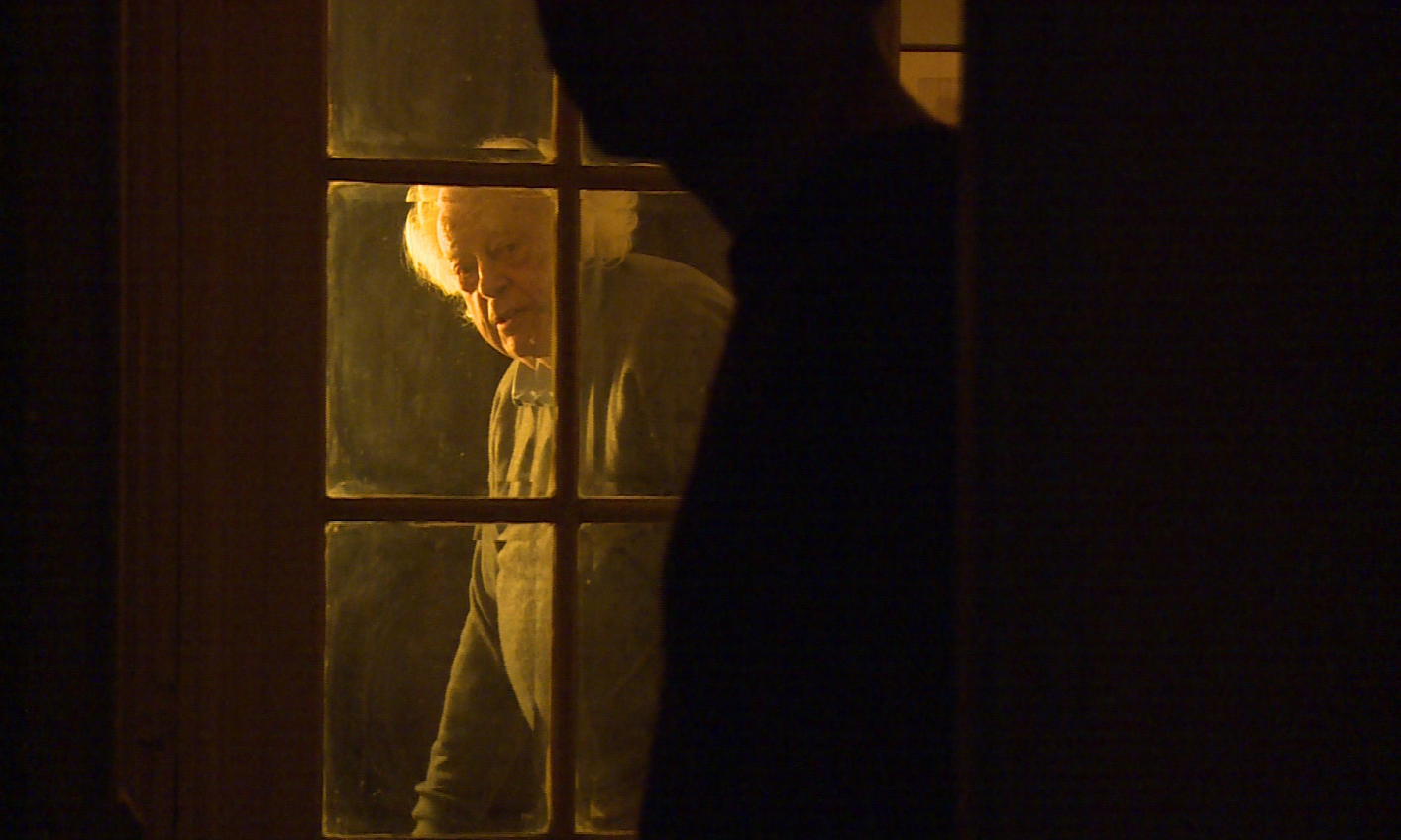 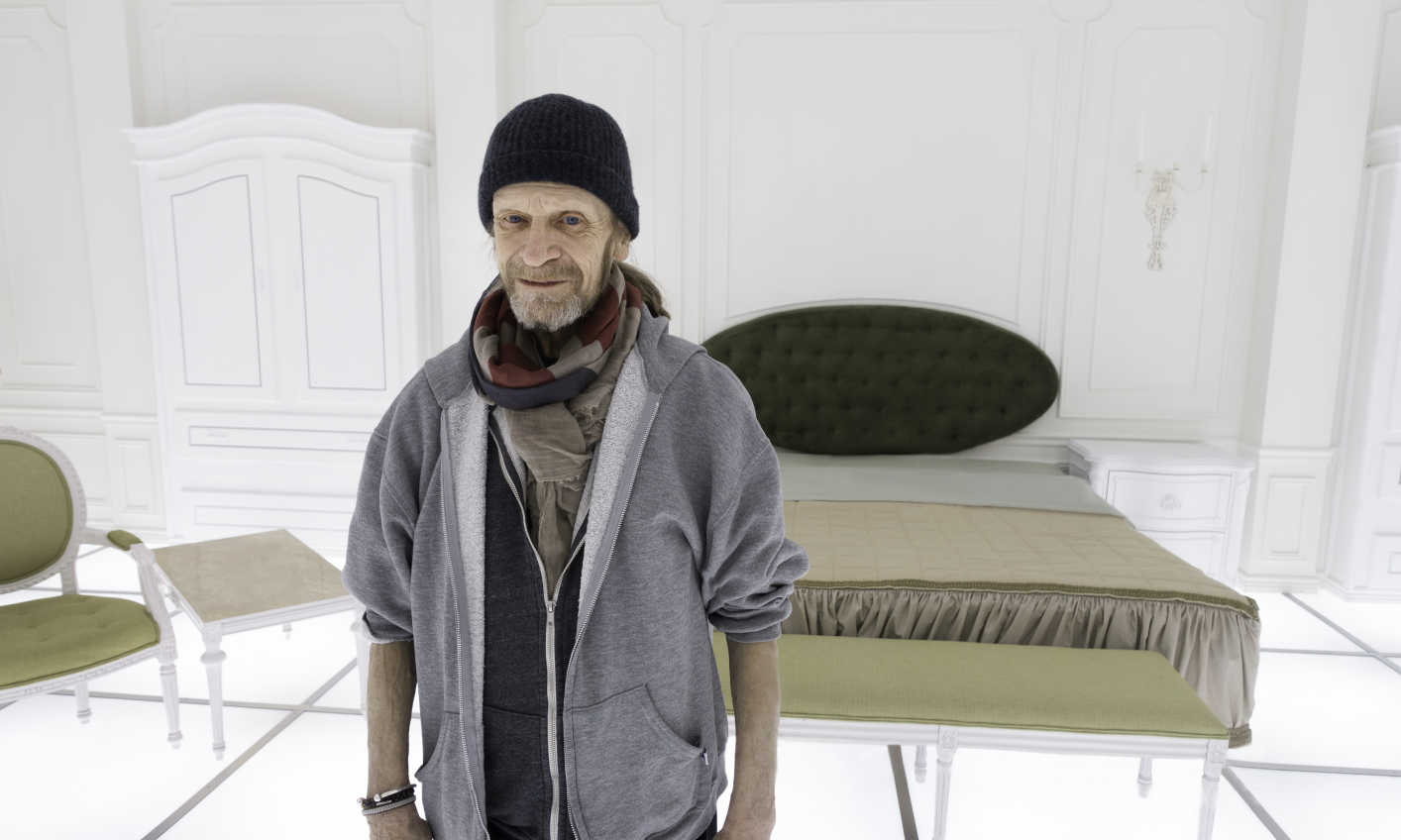 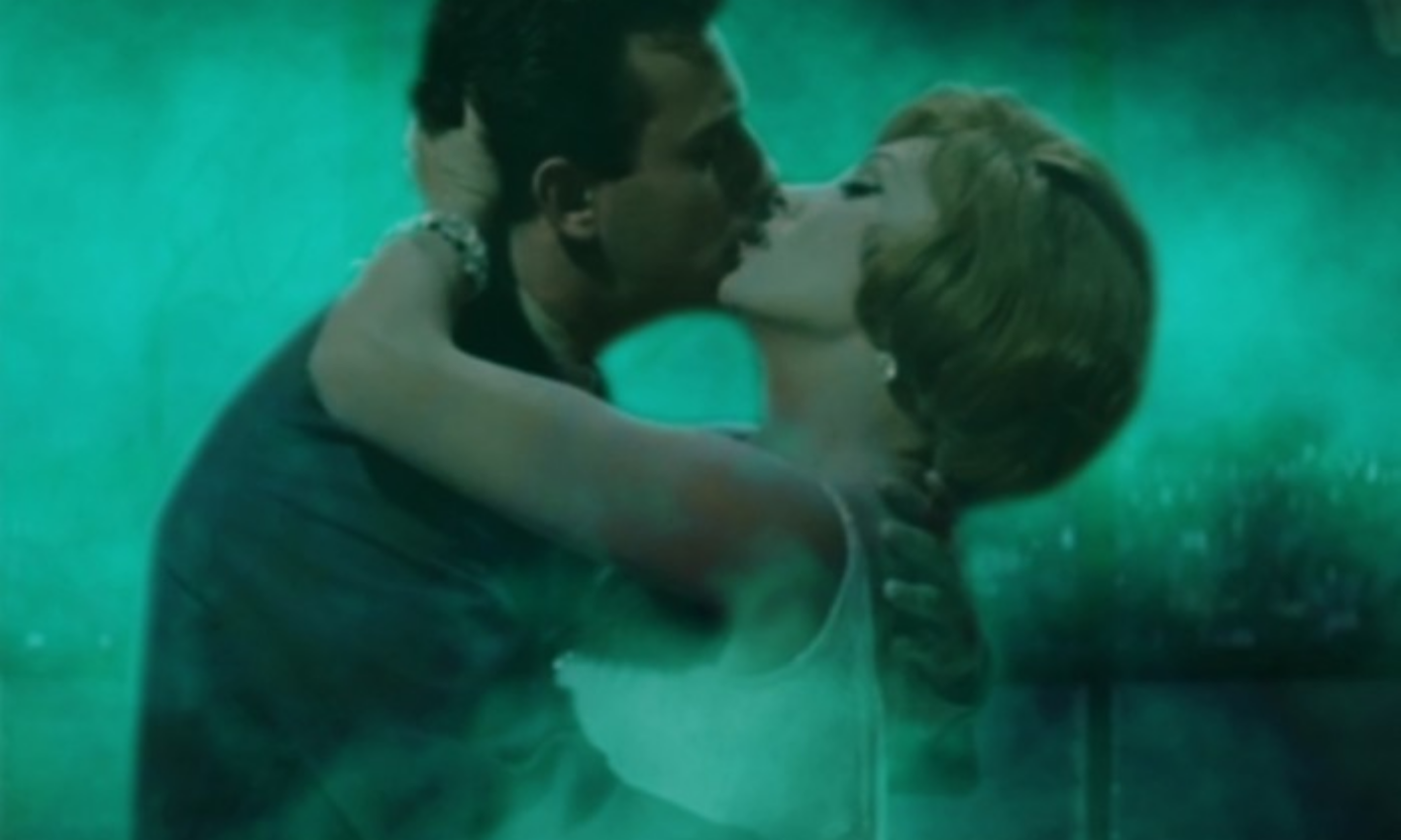