Other films have probed the child abuse scandals of the Roman Catholic Church from the standpoint of doubting adults and probing journalists. Ozon (Frantz, 41st) takes his complex vision of adult relationships into the bleak memories haunting three Frenchmen who come together to finally stop the priest who attacked them as children decades before. Based on the real case of Father Bernard Preynat, a film that finally grapples with the burden of silence on those who were damaged. Grand Jury Prize, Berlinale. 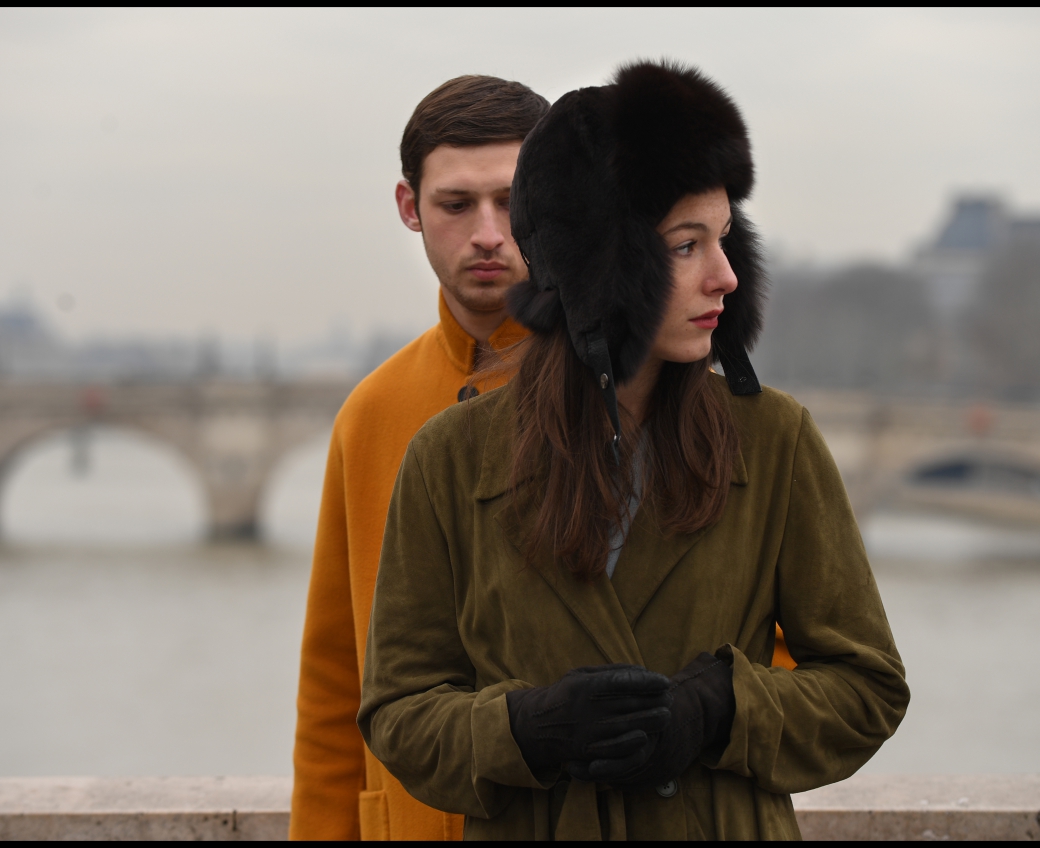 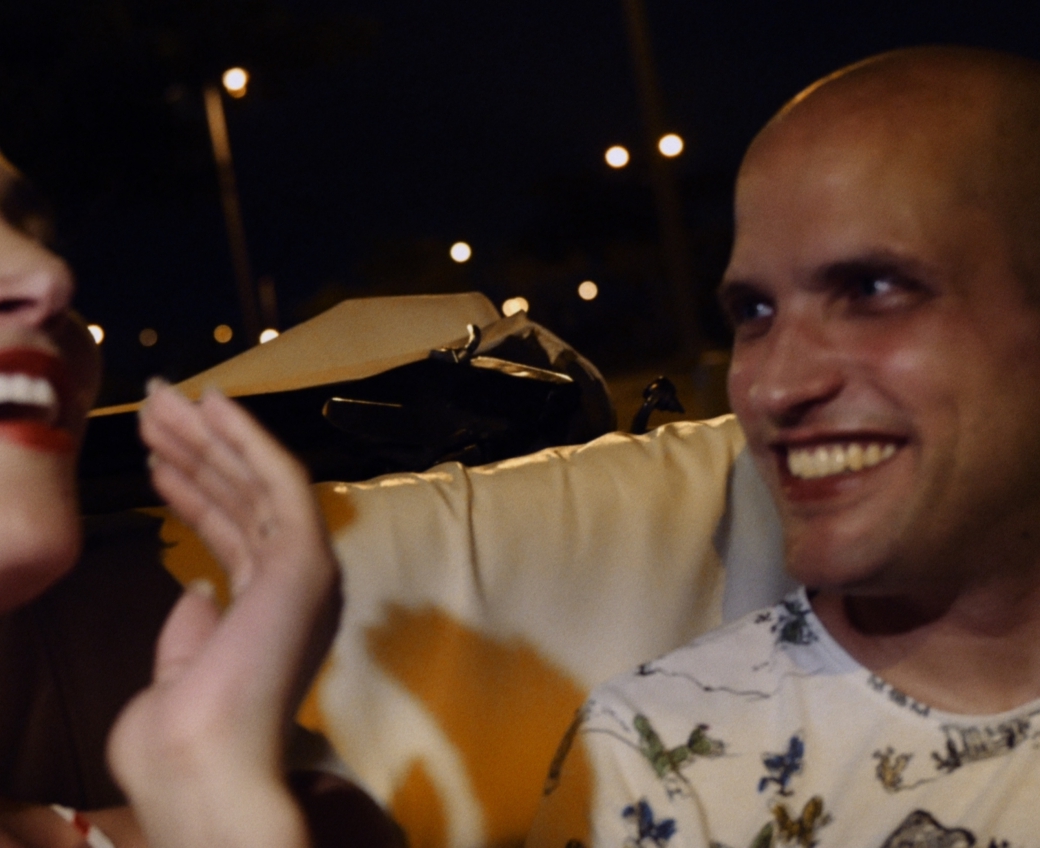 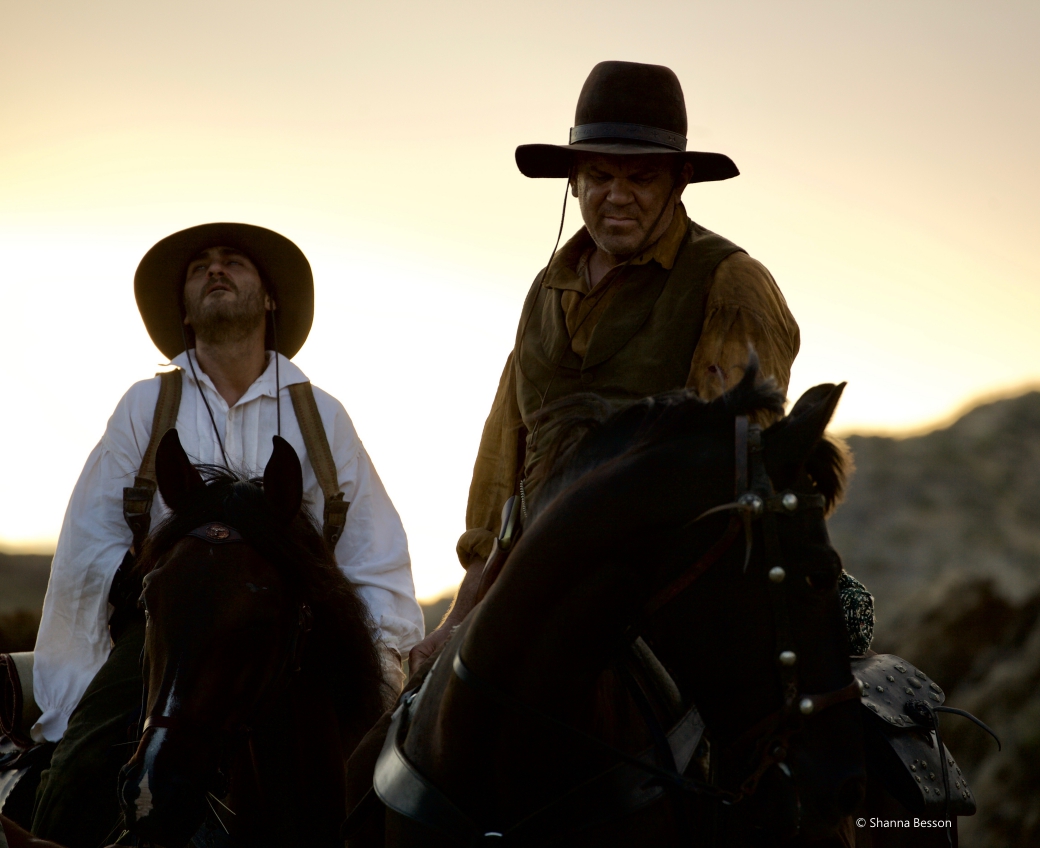 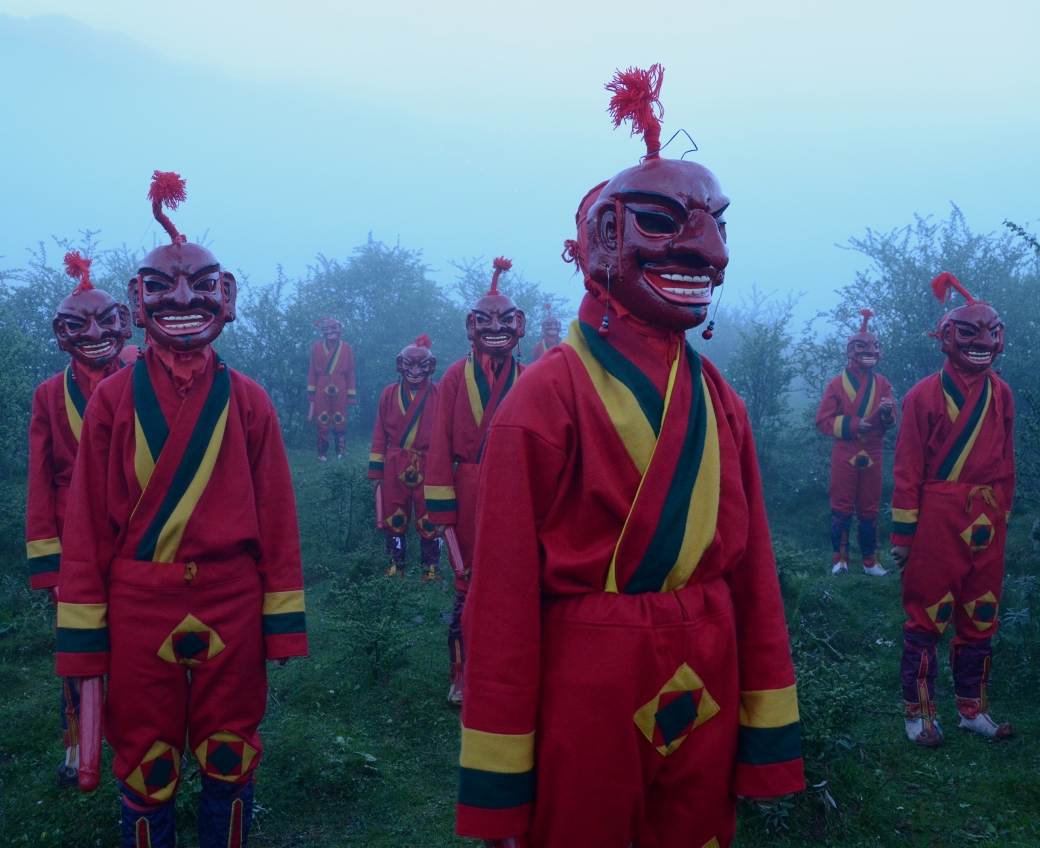