A romantic quintet – but less Gallic rom-com than a story of romantic quests tempered with bittersweet memories. Abel loves Marianne. Marianne, however, becomes pregnant by his friend, Paul, producing their son, Joseph. Meanwhile, Eve loves Abel. A decade passes, these relationships resurge when Paul dies and Abel seeks to renew his relationship with Marianne. Yet, Eve and Joseph both must have their say. Filled with the spirit of the French New Wave and a script co-authored by Jean-Claude Carrière. 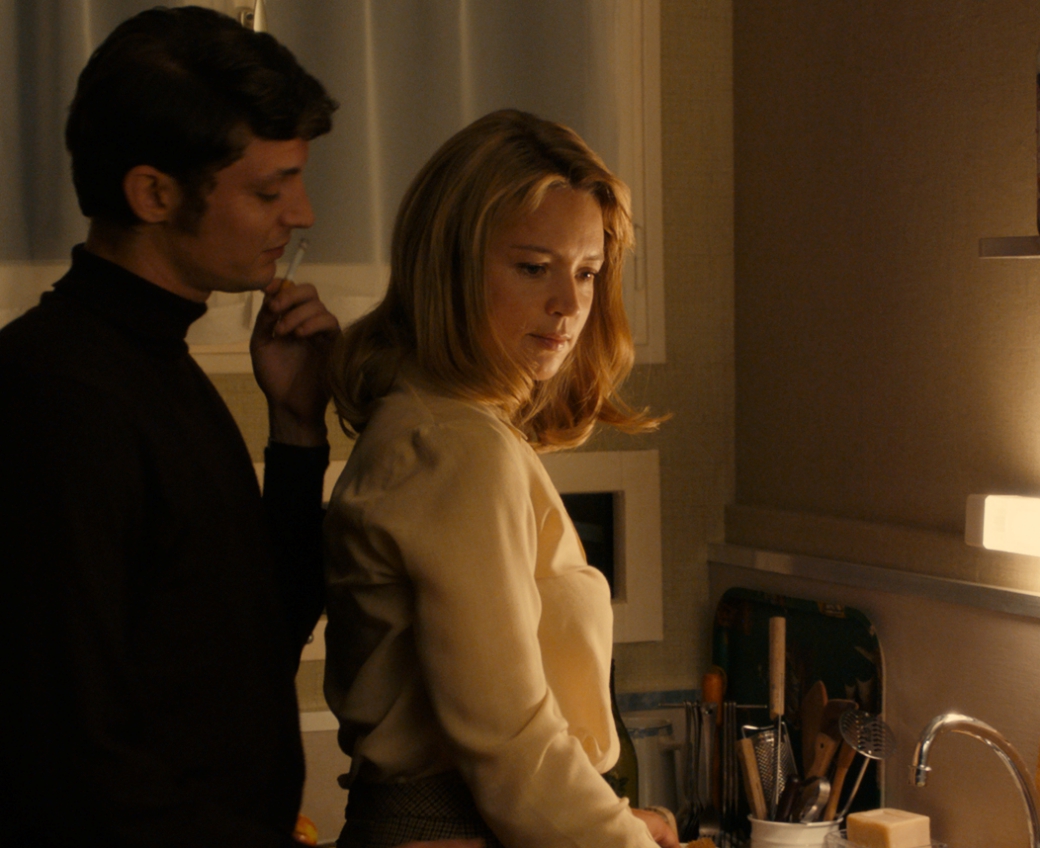 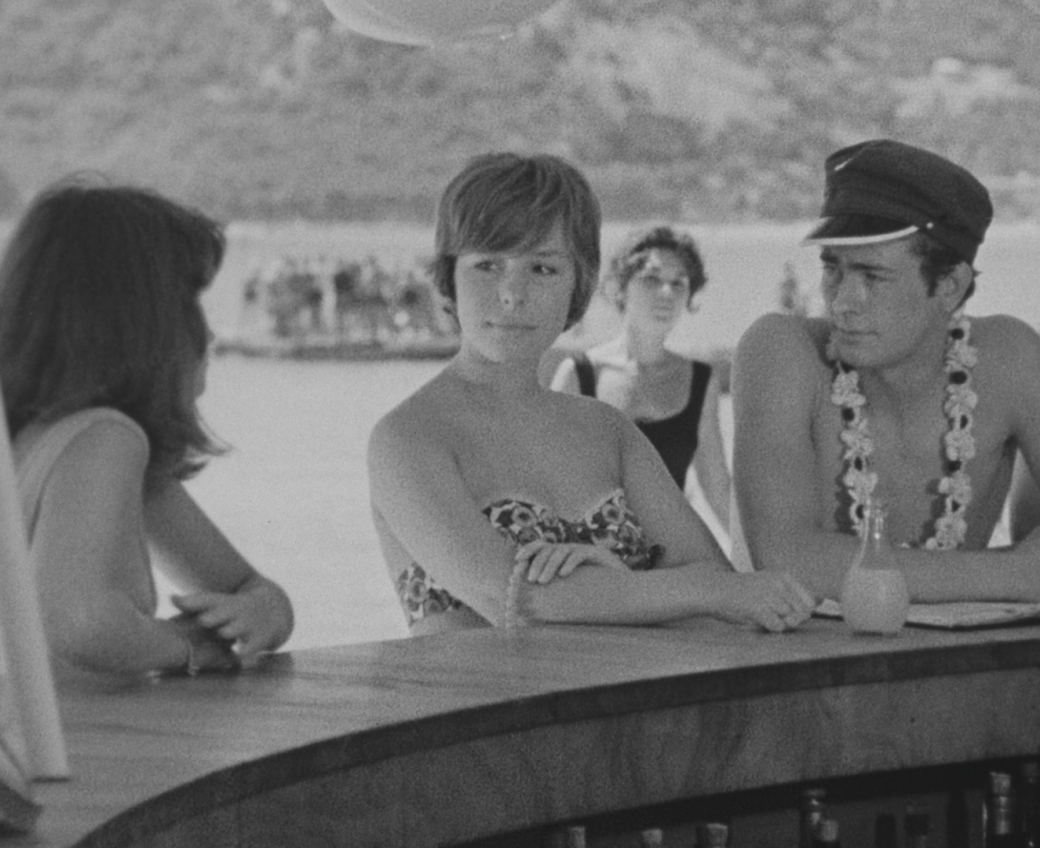 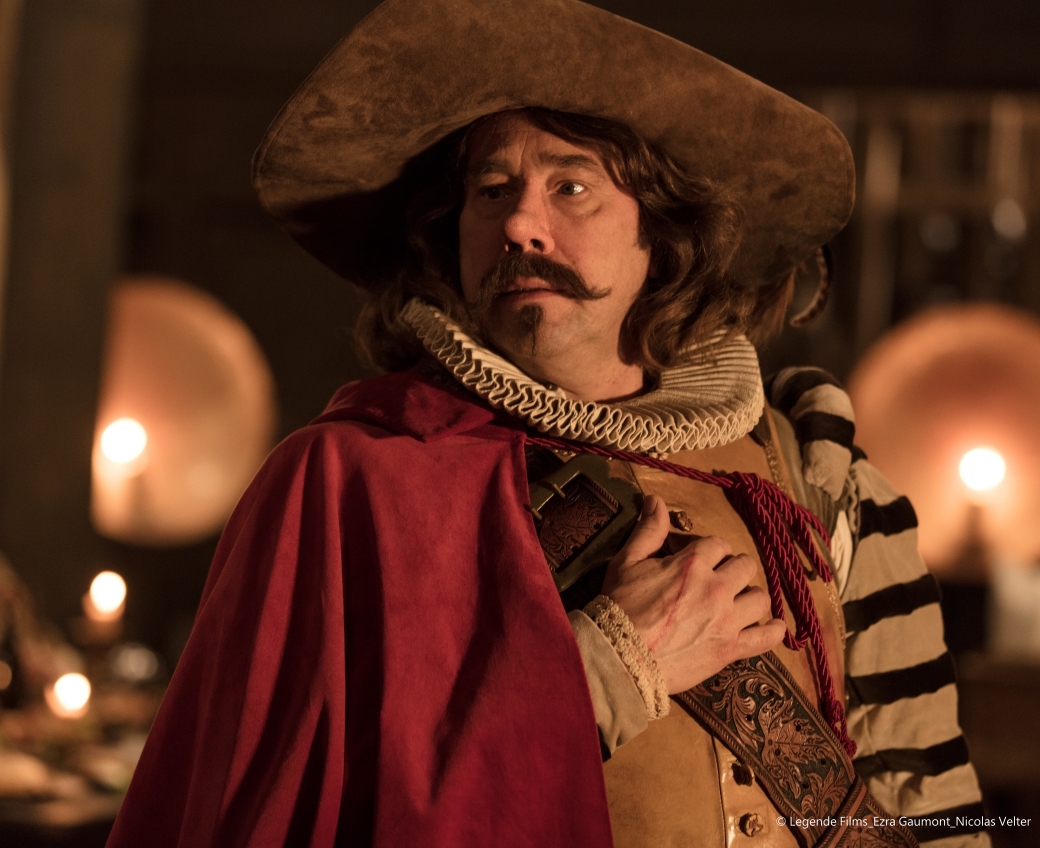 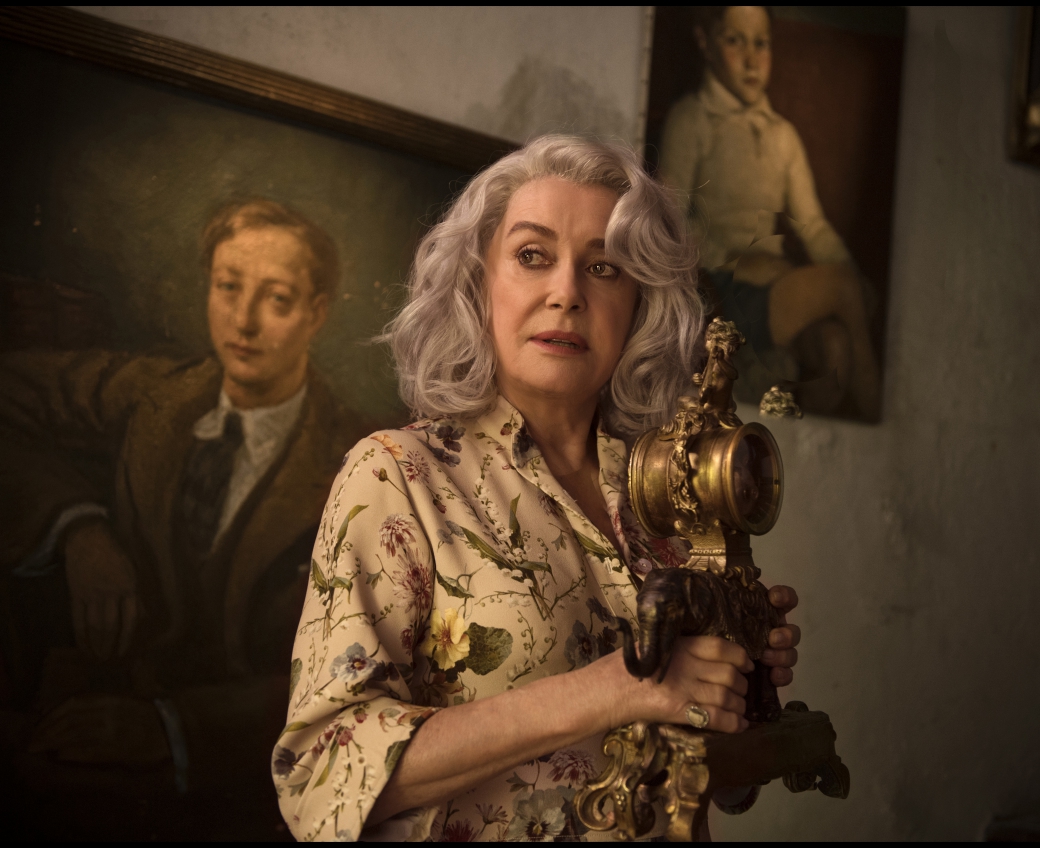