With a single toss of a bone, director Stanley Kubrick not only visually depicted a great leap in human evolution but also ushered in a gigantic cinematic evolution. 2001: A Space Odyssey remains the most scientifically accurate depiction of space in any fiction film. Before The Terminator (1984) made us fear machines, Kubrick designed HAL, the most chilling of artificial intelligence. From the black monolith’s mystery to the enigmatic Star-Child, the film offers unparelled bold visuals and bolder ideas. 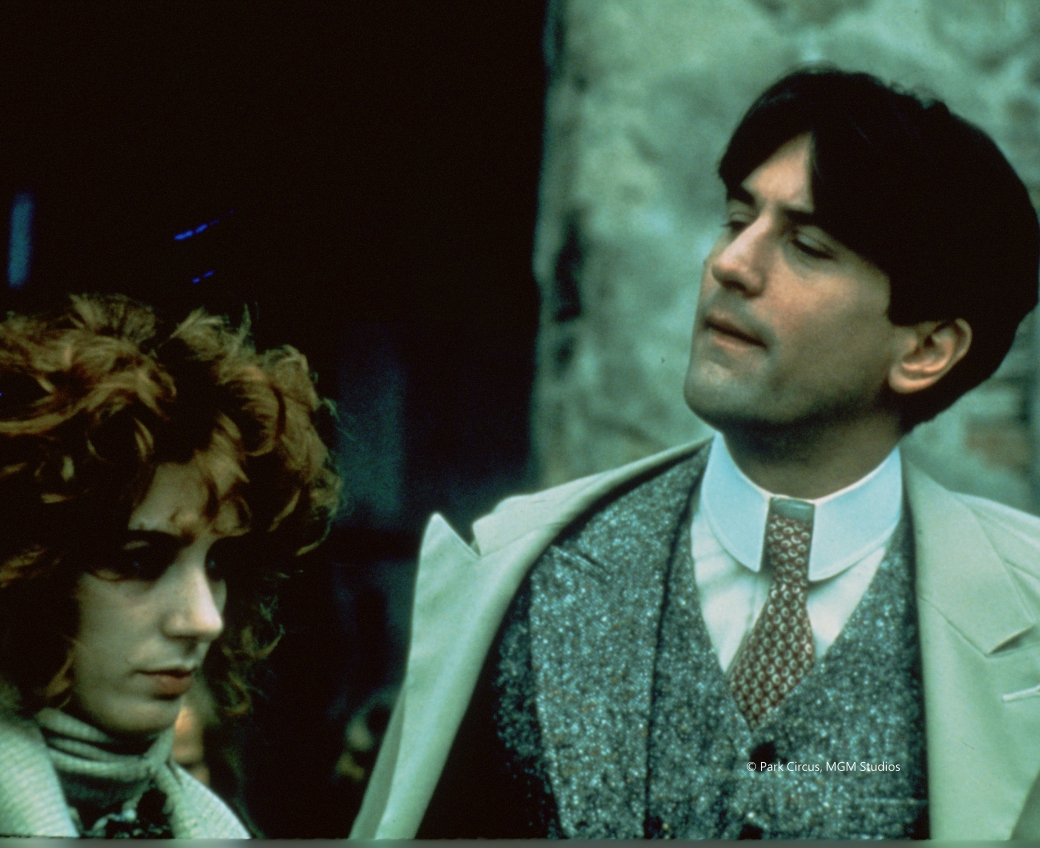 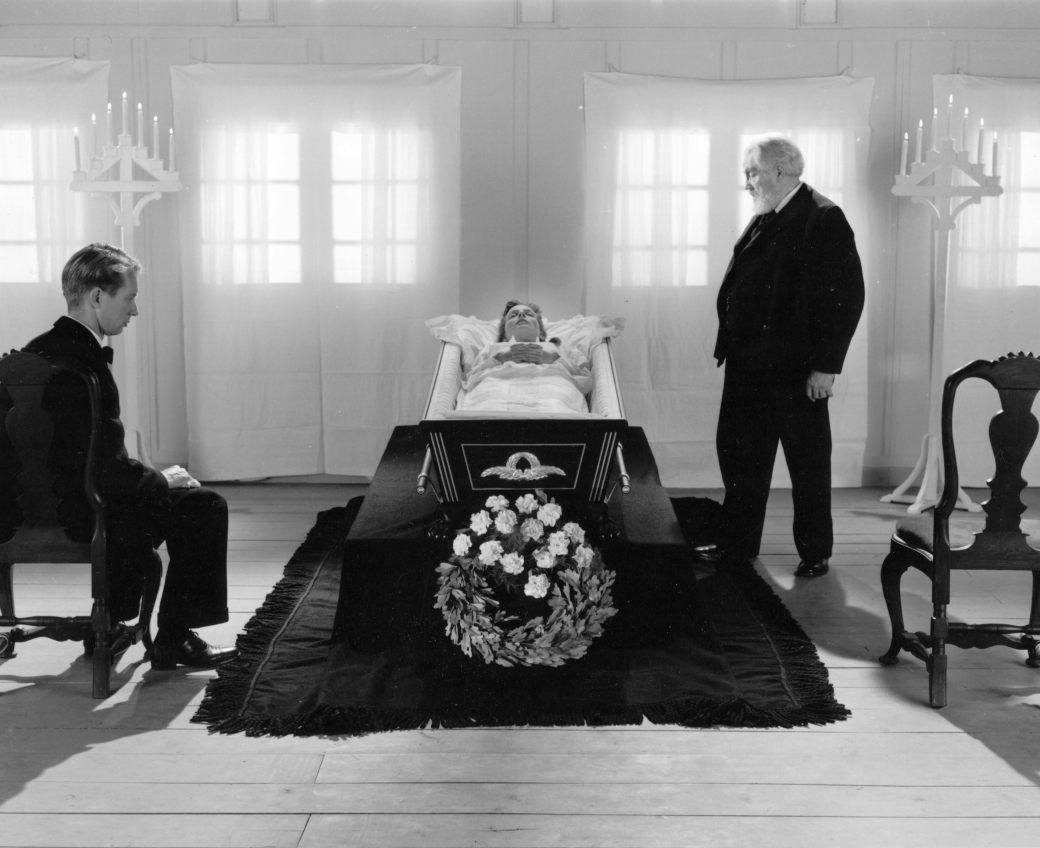 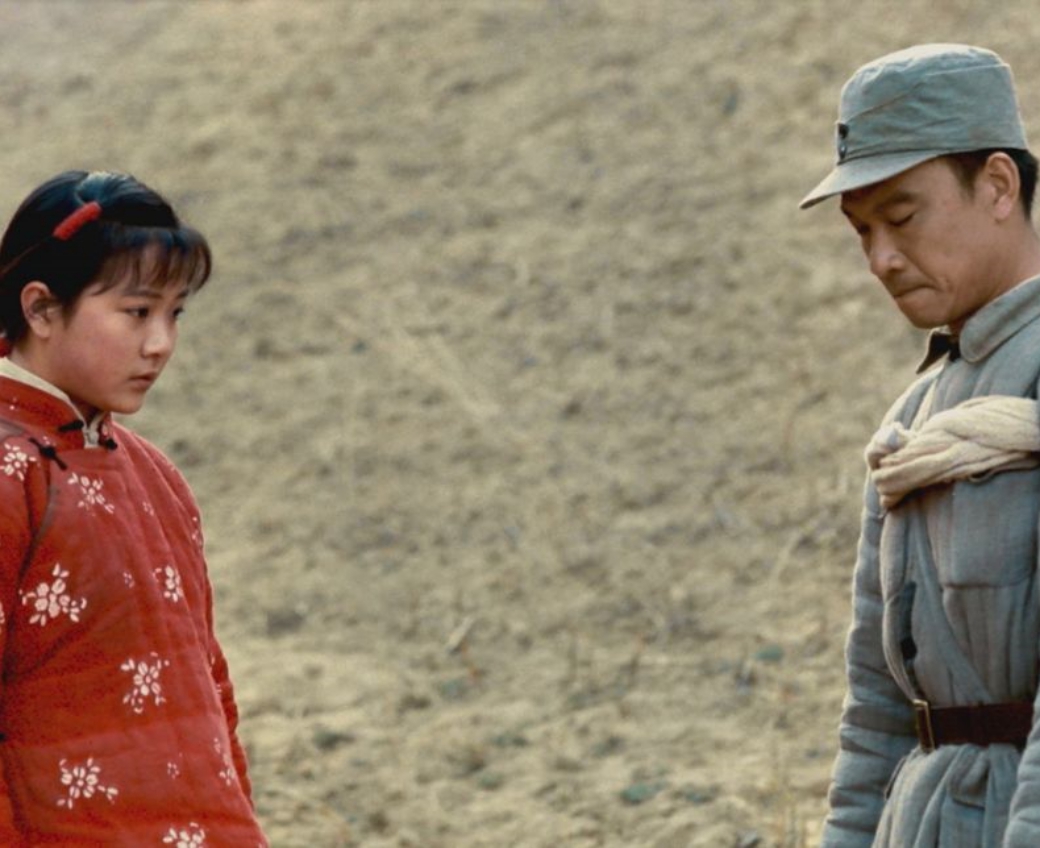 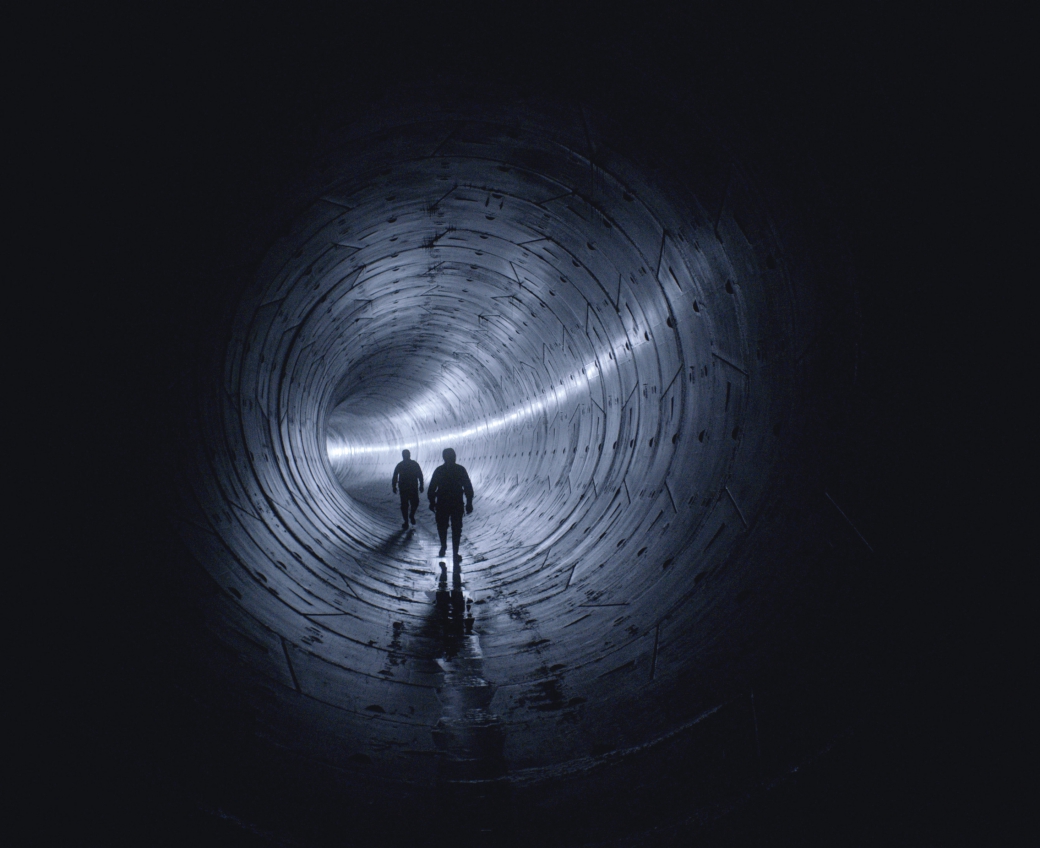