Among Sammo Hung’s works as an action choreographer, his collaborations with director King Hu take pride of place. The duo’s The Valiant Ones serves as an exemplar of the wuxia genre, with an intrigue-laden storyline, gorgeouslylensed swordplay sequences, and a resonant take on the nature of heroism that proves timeless. Hung also appears in a supporting role as the film’s villain, a 13th-century Japanese pirate opposing a righteous collection of heroes led by swordsman Yu Dayou. 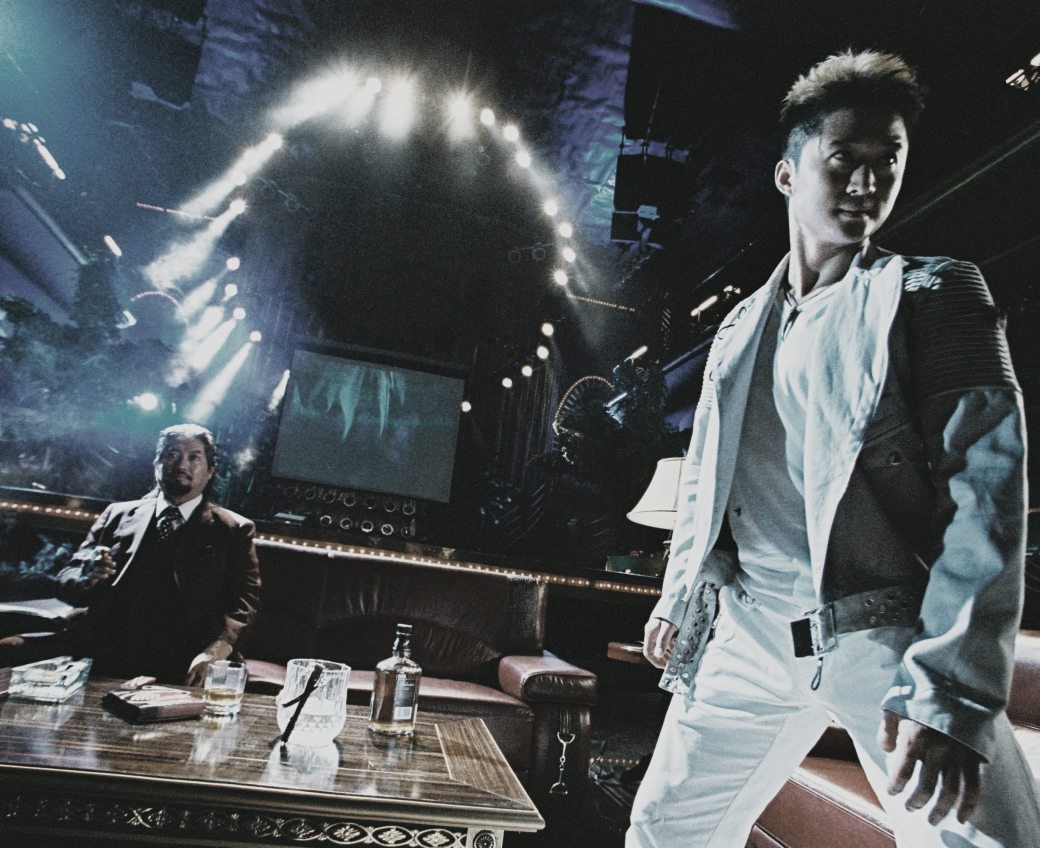 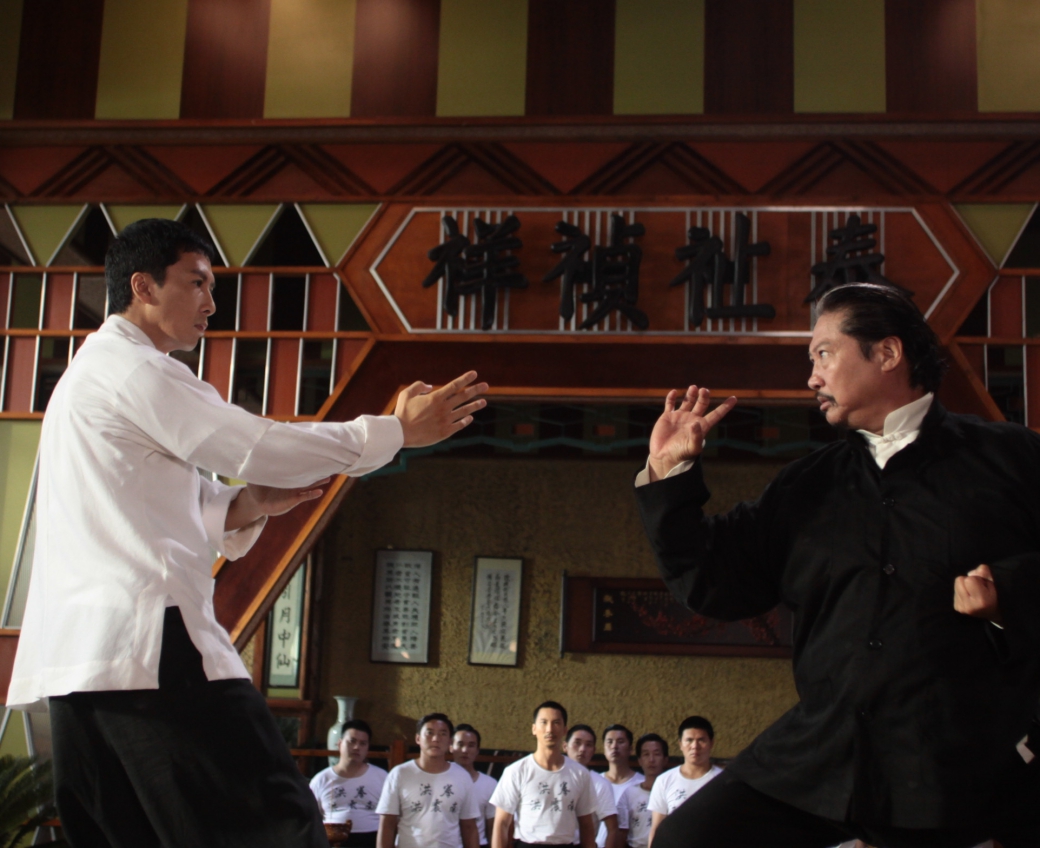 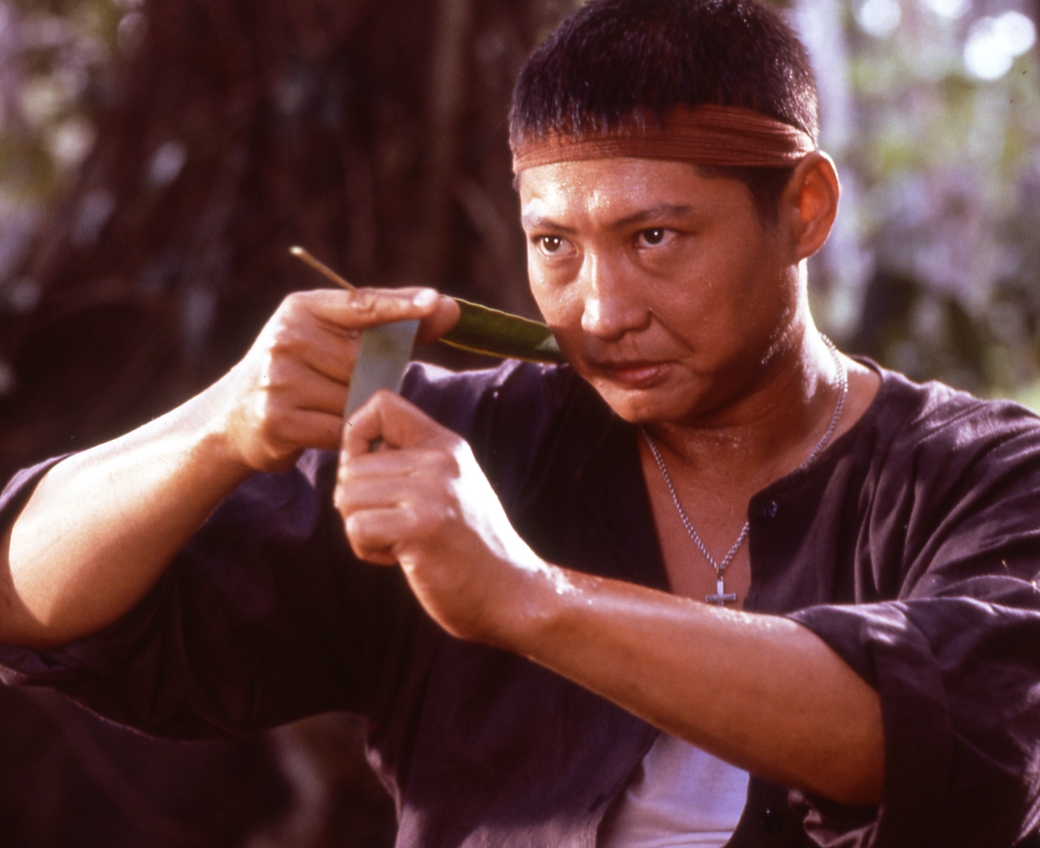 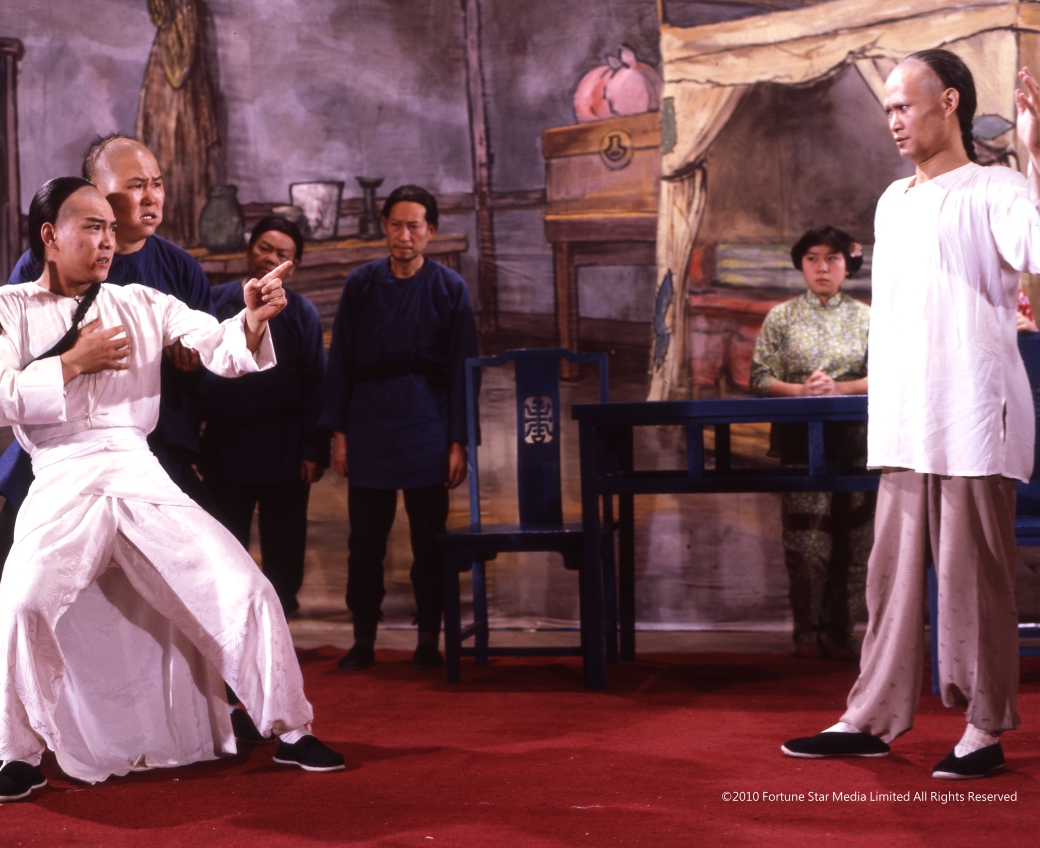