In 1932, the Chisso company began producing acetaldehyde by Minamata Bay; 20 years later the first cases of neurological damage caused by methyl mercury runoff were identified among residents. This beginning of a lengthy litany of suffering and death is revealed but not resolved 60 years on. Following the massive documentation of the community and its tragedy by Tsuchimoto Noriaki, master documentarian Hara Kazuo probes the lingering pain of this industrial crime and government failure, forcing us to watch at length to a horror the life of Minamata’s citizens, from birth to death. 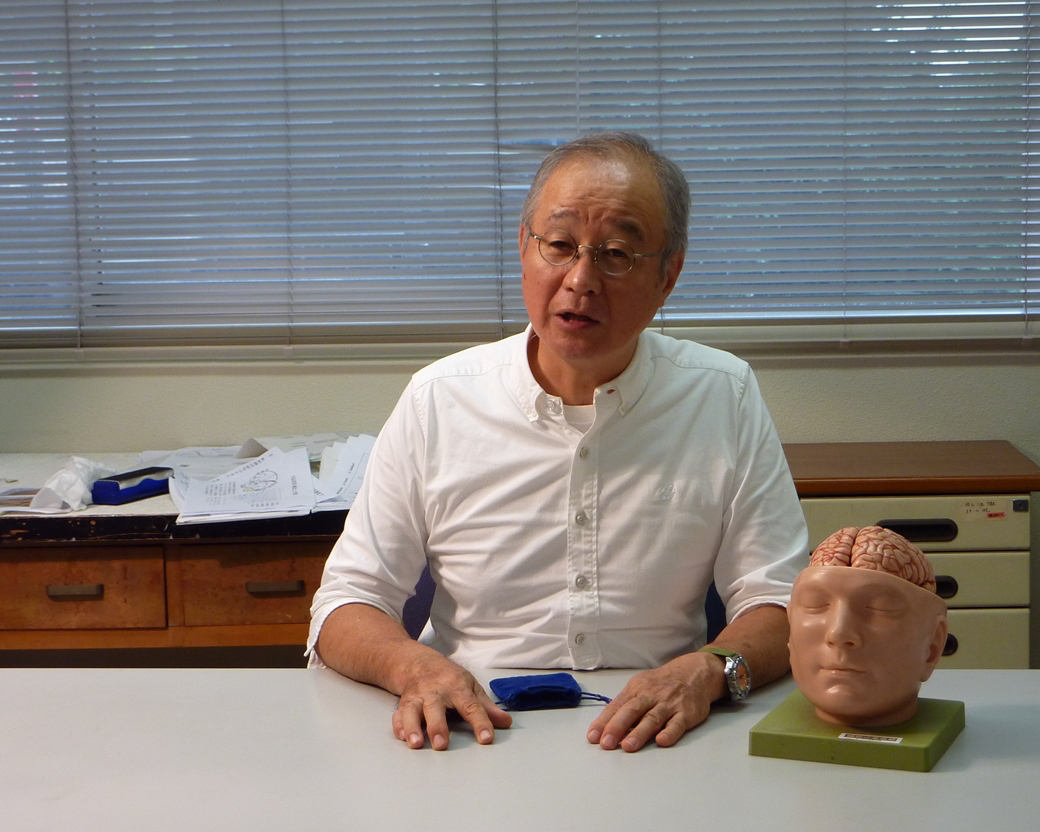 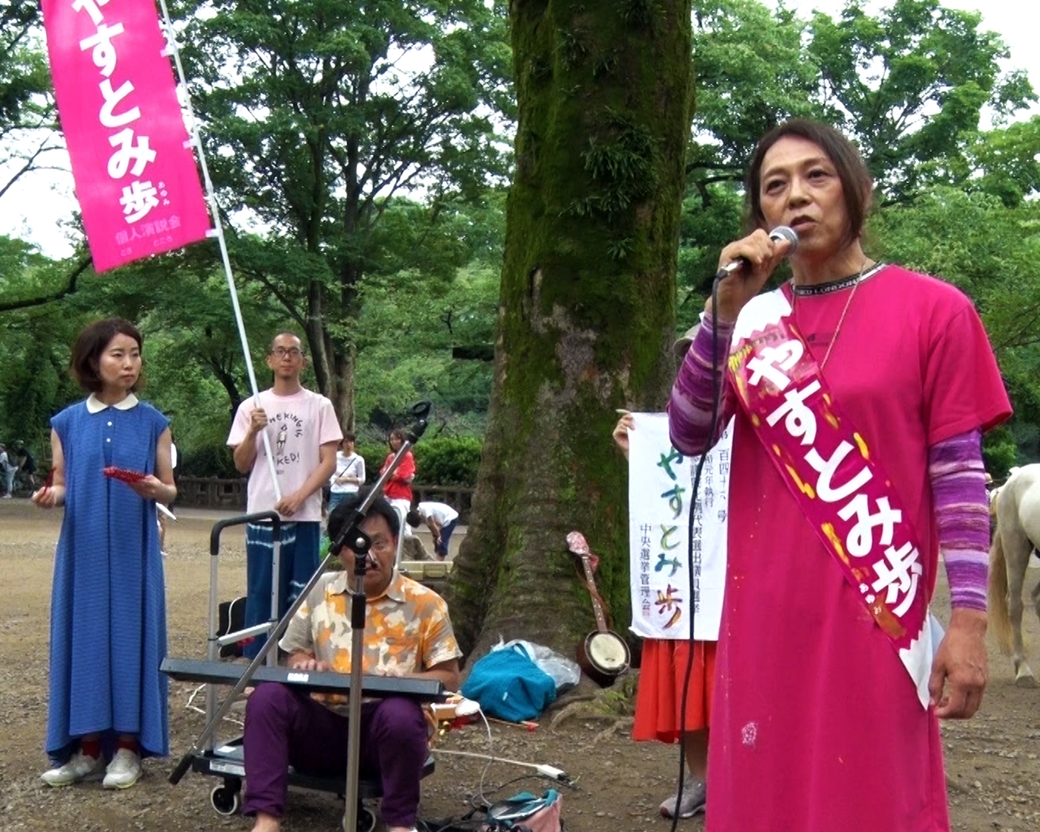 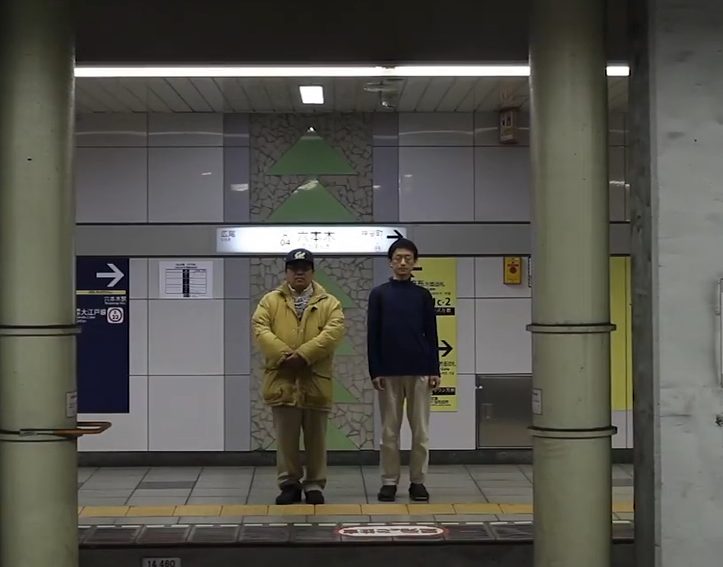 Me and the Cult Leader 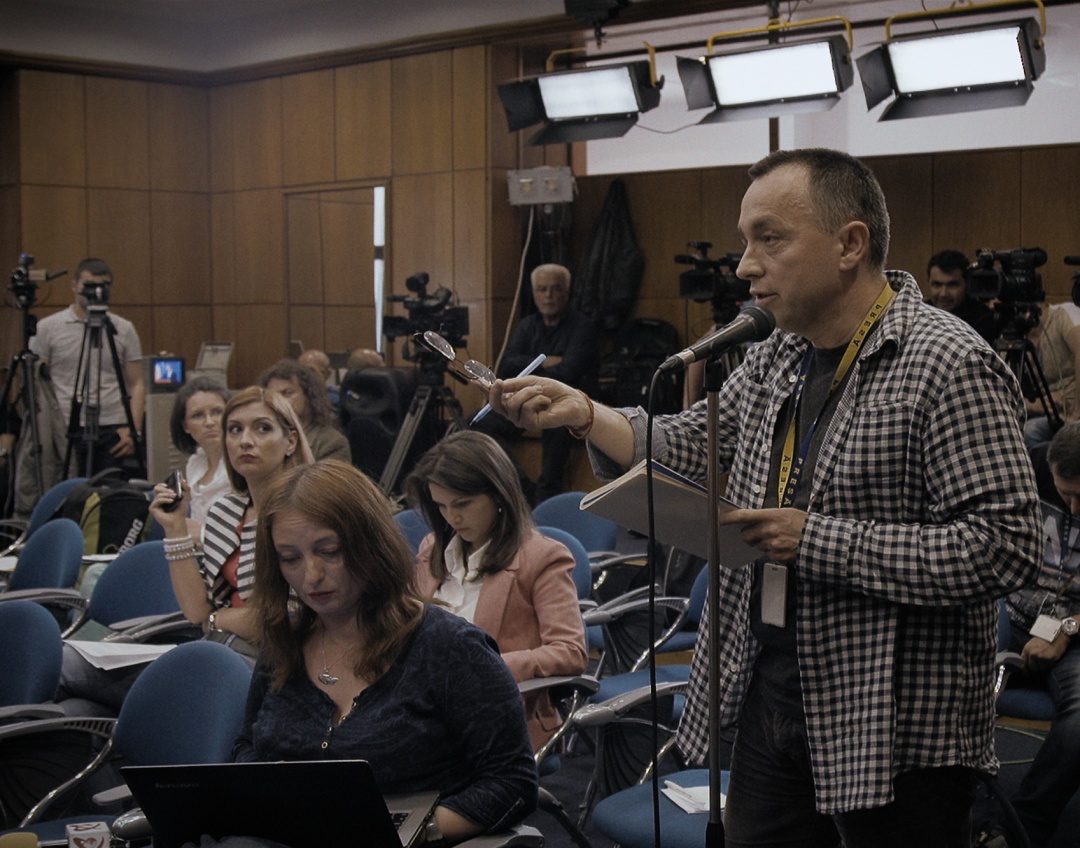 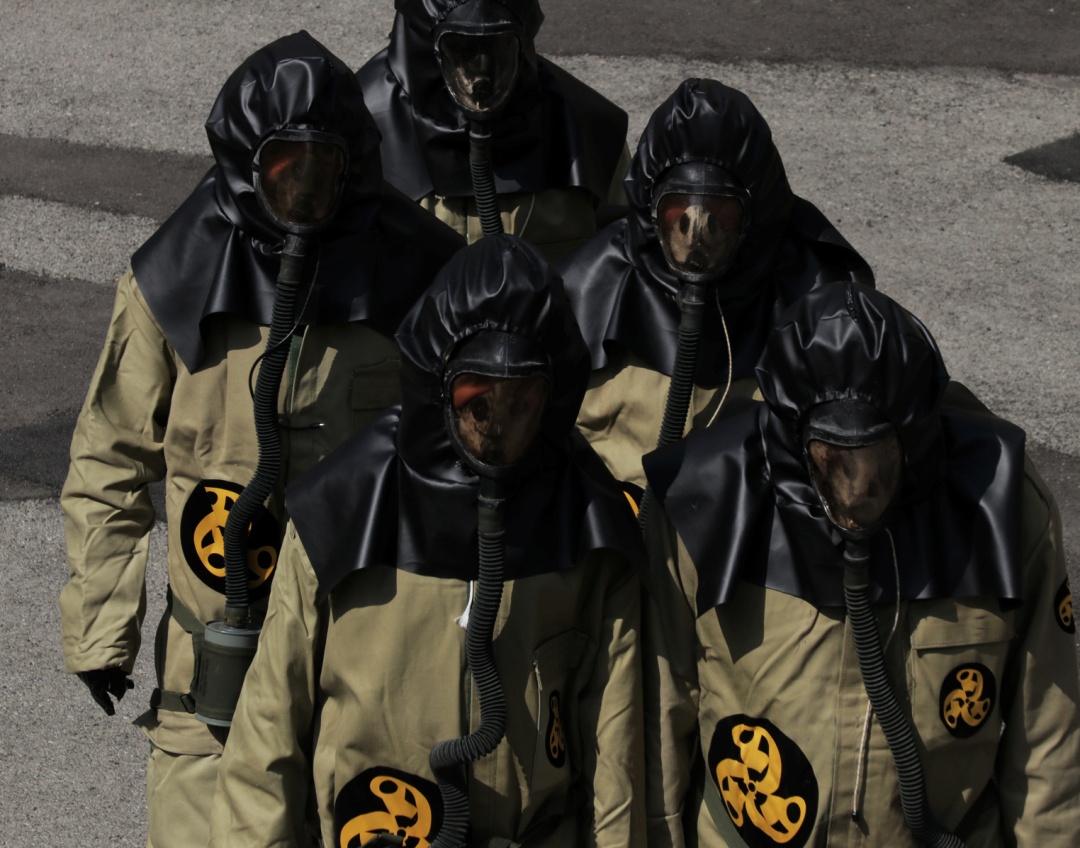