A self-proclaimed architectural film, and spiritual sequel to the director’s own Streetscapes [Dialogue](41st) from 2017, The Last City unfolds as a series of philosophical conversations between pairs of seemingly random strangers debating the nature of love and war, generational conflict, and other cosmological musings. Emigholz jumps from Athens to Berlin, Hong Kong to Sao Paolo, as his performers alternate between roles, pawns in his determined deconstruction of filmic narrative and conventional storytelling. 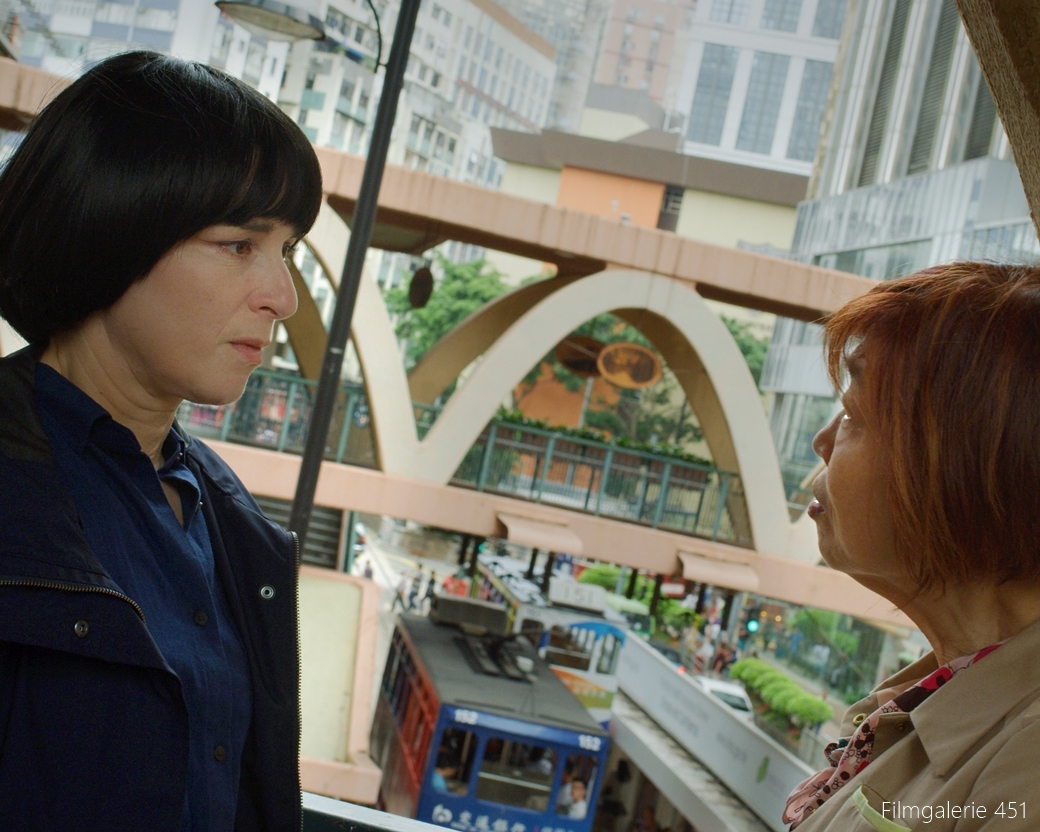 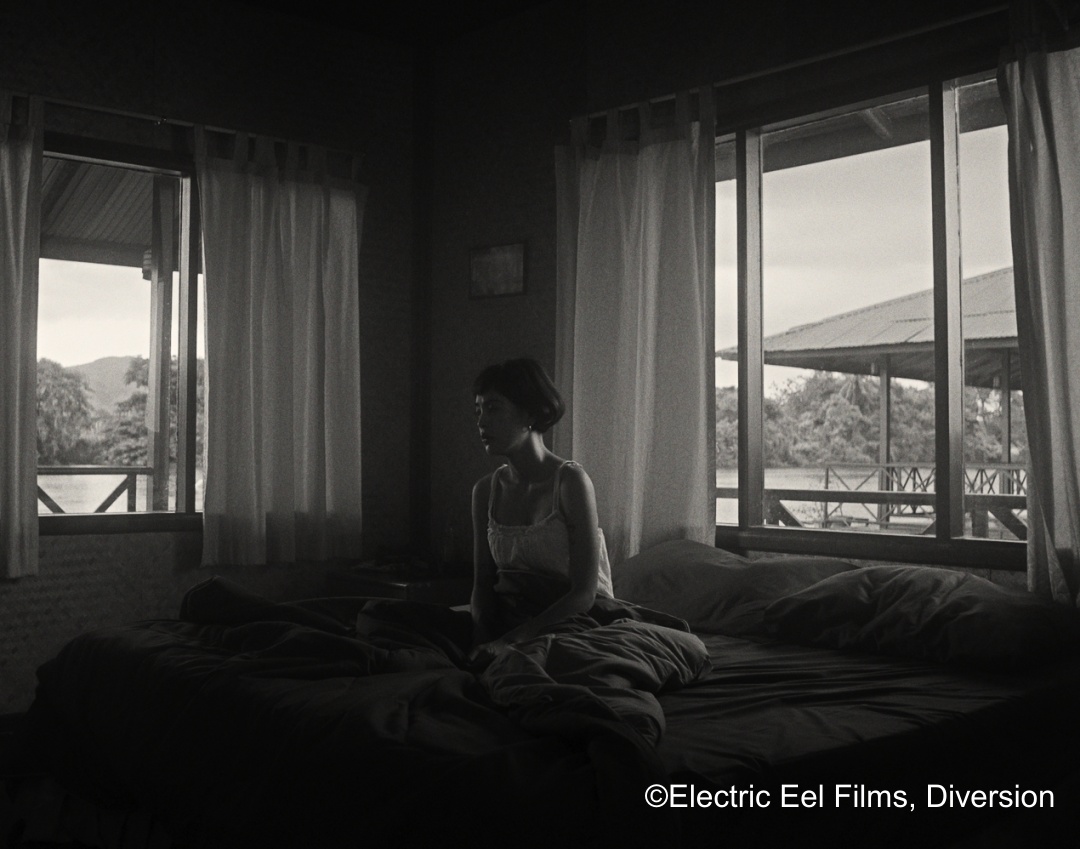 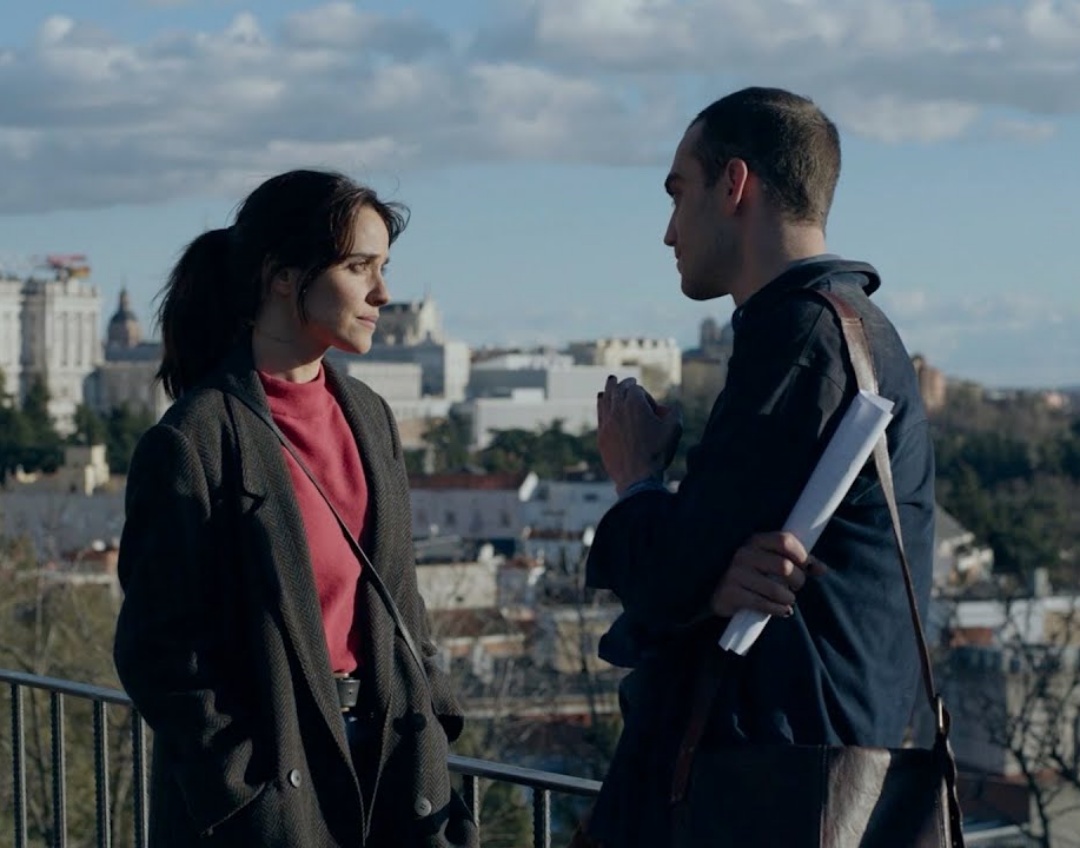 The Art of Return 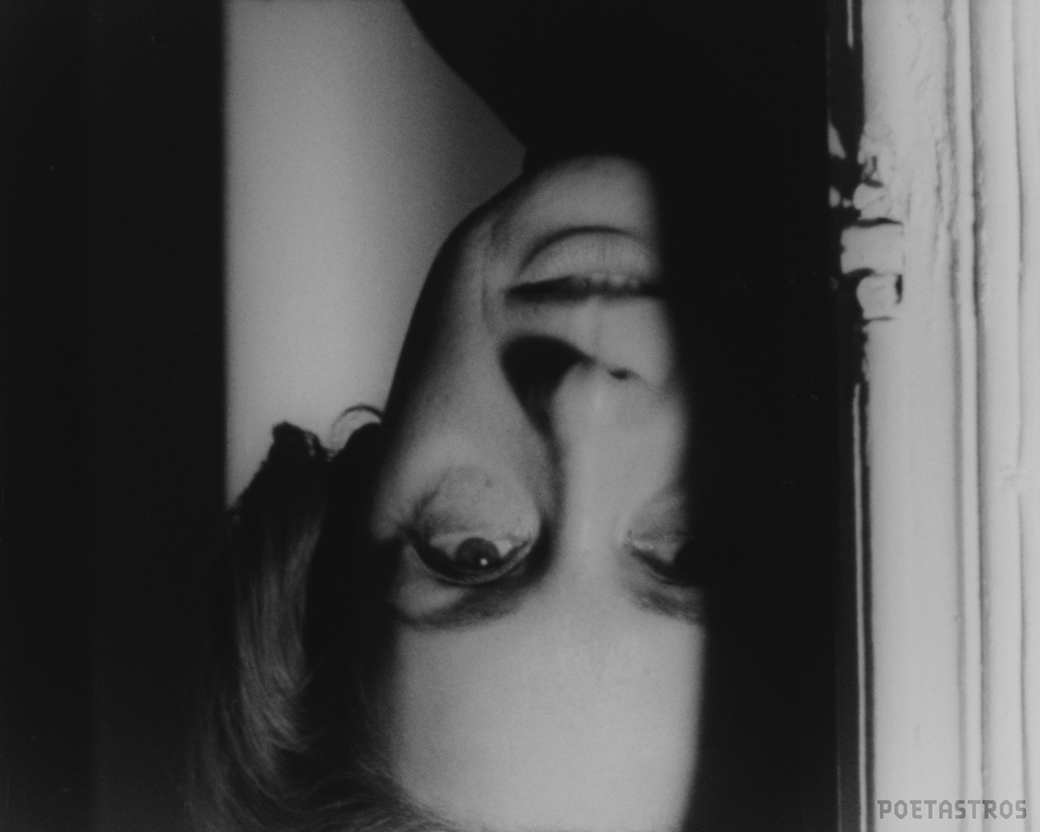 The Tango of the Widower and Its Distorting Mirror 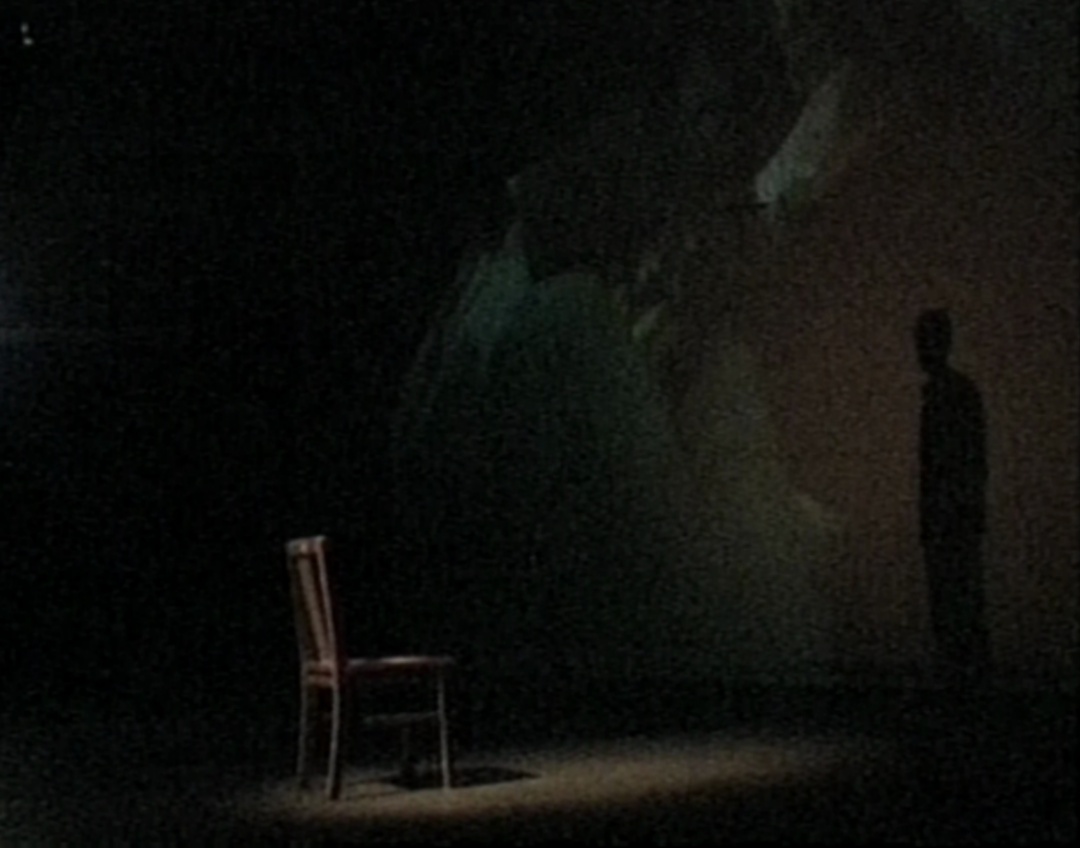 Still Love You After All These