Though Hong Kong appears to be open and tolerant, being an “outsider” still leaves one open to discrimination. In I Miss You When I See You, director Simon Chung ventures into the socially invisible domain of depression and homosexuality through the story of Kevin and Jamie, two high school buddies who suppress their feelings for each other under social pressure. Supported by Hong Kong—Asia Film Financing Forum, the film was selected in the Hong Kong Panorama section in this year’s HKIFF. The director and cast met the audience after a full-house screening on 4 April at The Grand Cinema. 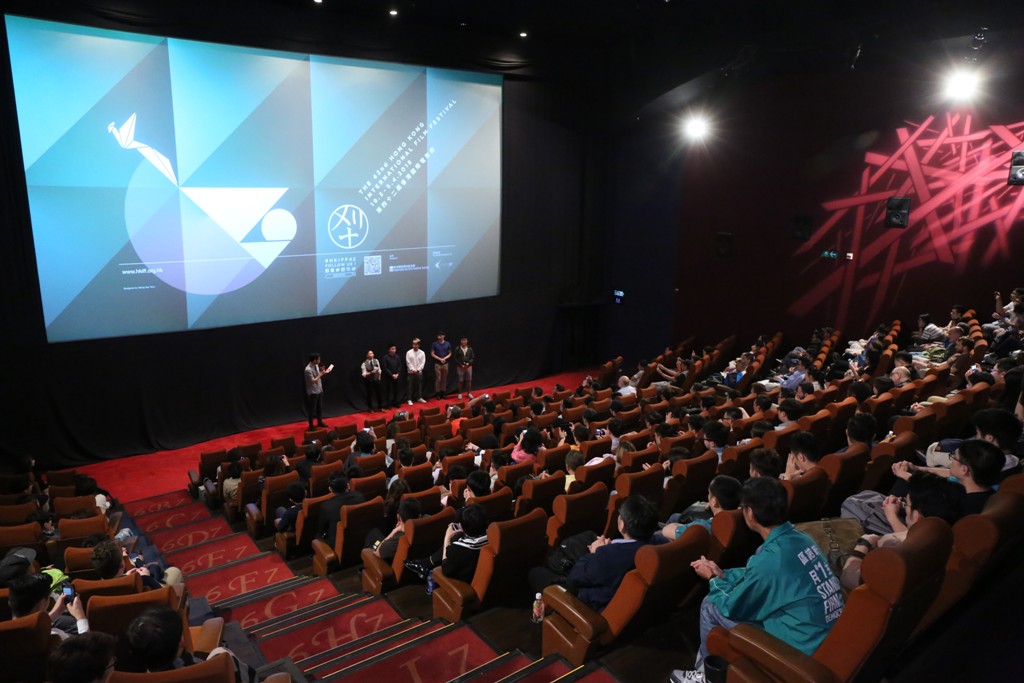 Chung was thrilled to see the theatre packed, with audience members responding positively. Yet, he said regrettably, no distributor has scheduled the film for commercial release. Asked why Jamie seemed to disappear in the second half of the film, Chung said his idea was to focus on Kevin’s development. “Any scenes about Jamie’s career or girlfriend, or even his thoughts on Kevin, would be distractions,” Chung explained. “It would spoil the film’s ending.”

In his portrayal of Jamie, Bryant Mak said he tried hard to convince himself to fall in love with Kevin by discovering the character’s strength and virtue. Once into the Australian shoot, when they were living under one roof, he developed a bond with Jun Li, who plays Kevin. It soon became easier for him to get into character, wrestling with forbidden love. 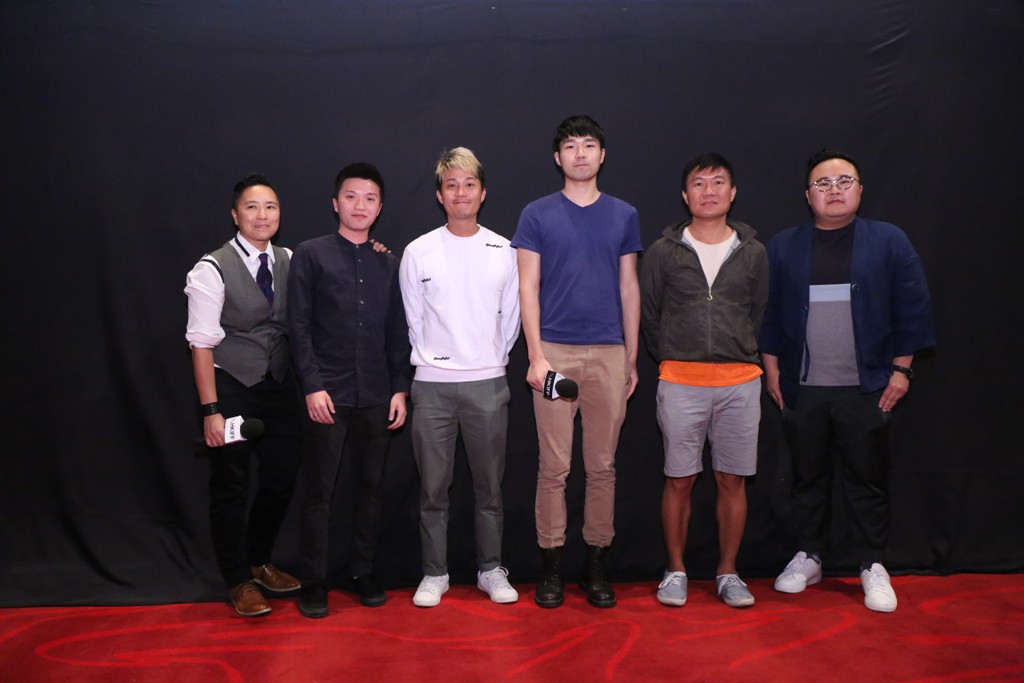 Li admitted that playing the role of Kevin was a big challenge as it was his first feature film. To him, the most difficult part was researching and preparing for a character with depression. In the film, Kevin uses an app to make friends in the gay community. Through discussions with the director, Li began to understand his character’s motivations and the problems he encounters.

Ronny Yuen plays the role of Fai, a young student who admires and falls in love with Kevin. Recognizing that his own character is entirely different from Fai’s, Yuen said his biggest challenge was how to make the character’s idiosyncrasy stand out naturally, especially in capturing the accent. He thanked the director and other actors for giving him the space and confidence to do his best, particularly in scenes where he felt most embarrassed.