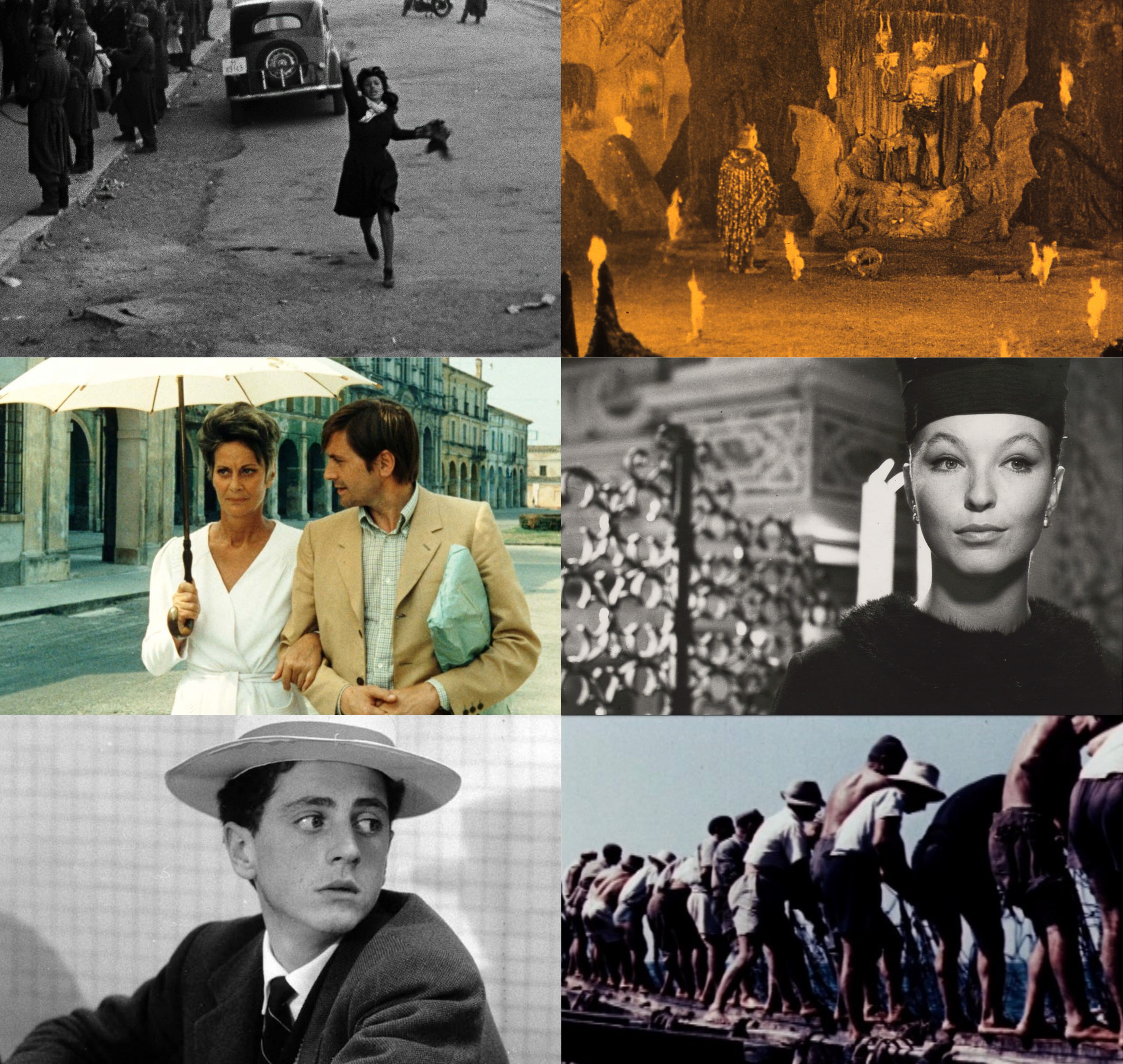 The specially curated programme, including works by ROSSELLINI, BERTOLUCCI, OLMI, and FERRERI, is part of an ongoing collaboration between the Hong Kong International Film Festival Society (HKIFFS) and Cineteca di Bologna to promote film heritage internationally.

With a collection of thousands of films in its archive, Cineteca di Bologna is a world centre of film preservation and conservation.  The films selected for the programme represent some of its most significant restorations of Italian cinema to date.

An essential feature of the programme is three classics from Roberto ROSSELLINI, Ermanno OLMI, and Vittorio DE SETA, all pioneers of Italian Neorealism.  Lauded as a watershed in Italian cinema, ROSSELLINI’s Rome, Open City (1945) is a thrilling drama about the brave people who struggled against Nazi occupation in Rome.  Responding more soulfully to the postwar recovery, OLMI anchored Il Posto (1961), a poetic masterpiece about a young man who leaves home to start his first job in Milan.  A vivid observation of daily rituals and traditional customs, the colorful documentaries in 10 Shorts by Vittorio De Seta (1954-59) showcased the maestro’s incomparable craft of immersing time and space.

Marco FERRERI’s satirical matrimonial comedy, The Conjugal Bed (1963), critiques Italian matriarchal complex and religious formalities.  Turning to a tragedy of a young man discovering the truth of his father’s anti-fascism myth, Bernardo BERTOLUCCI’s The Spider’s Stratagem (1970) is a dazzling microcosm of a human society filled with lies and delusion.

The audience will also have a rare chance to experience the adventurous spirit of Italian filmmaking in Maciste in Hell (1925), a silent classic by Guido BRIGNONE, whose pioneering special effects of the inferno signified a remarkable niche in cinema history.

Initially scheduled for March this year, HKIFF44 will now be held from 18 to 31 August for 14 days.  HKIFFS will announce the full festival line-up on 28 July.  Tickets will go on sale at all URBTIX outlets and online through www.hkiff.org.hk from 5 August. 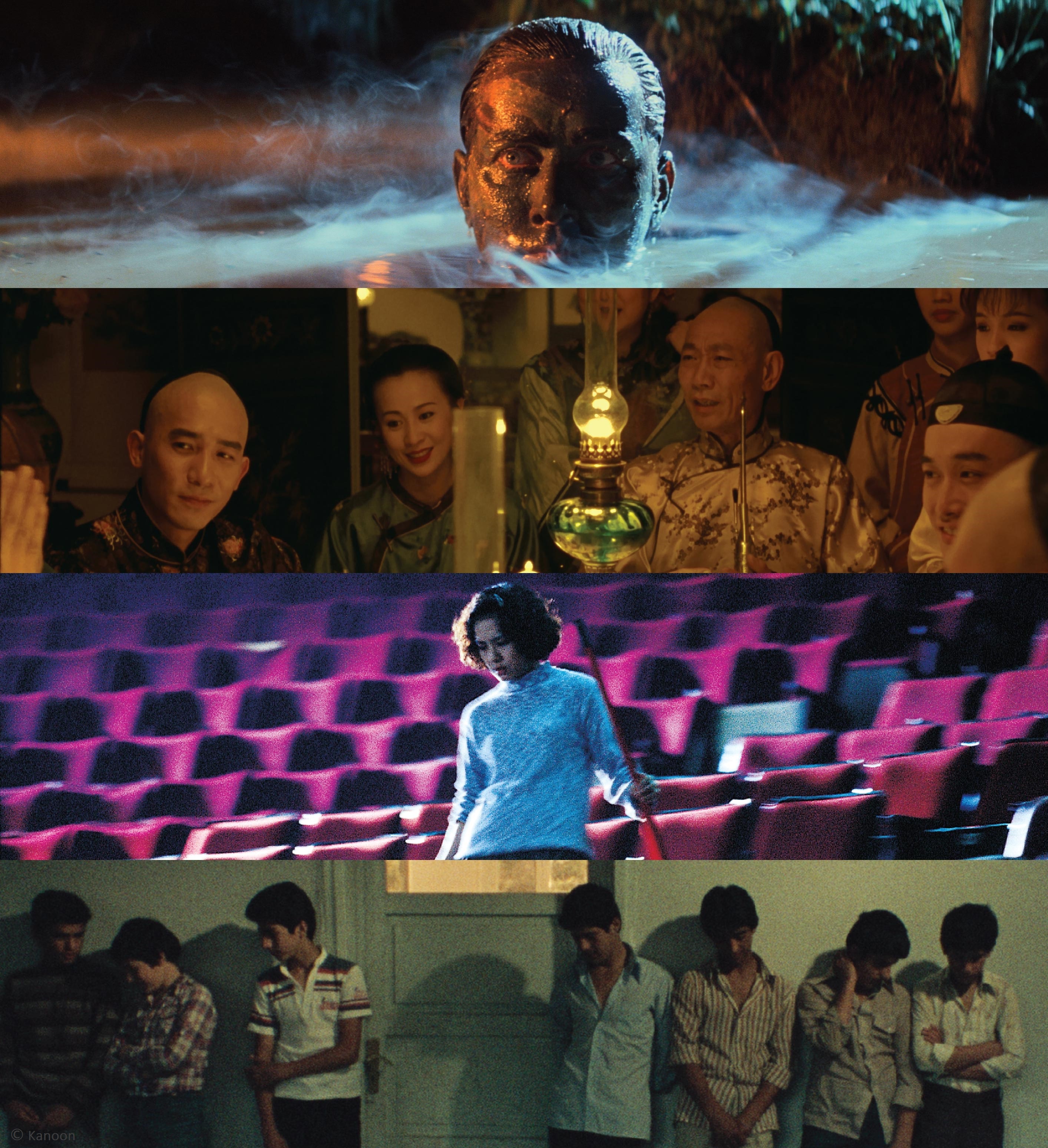 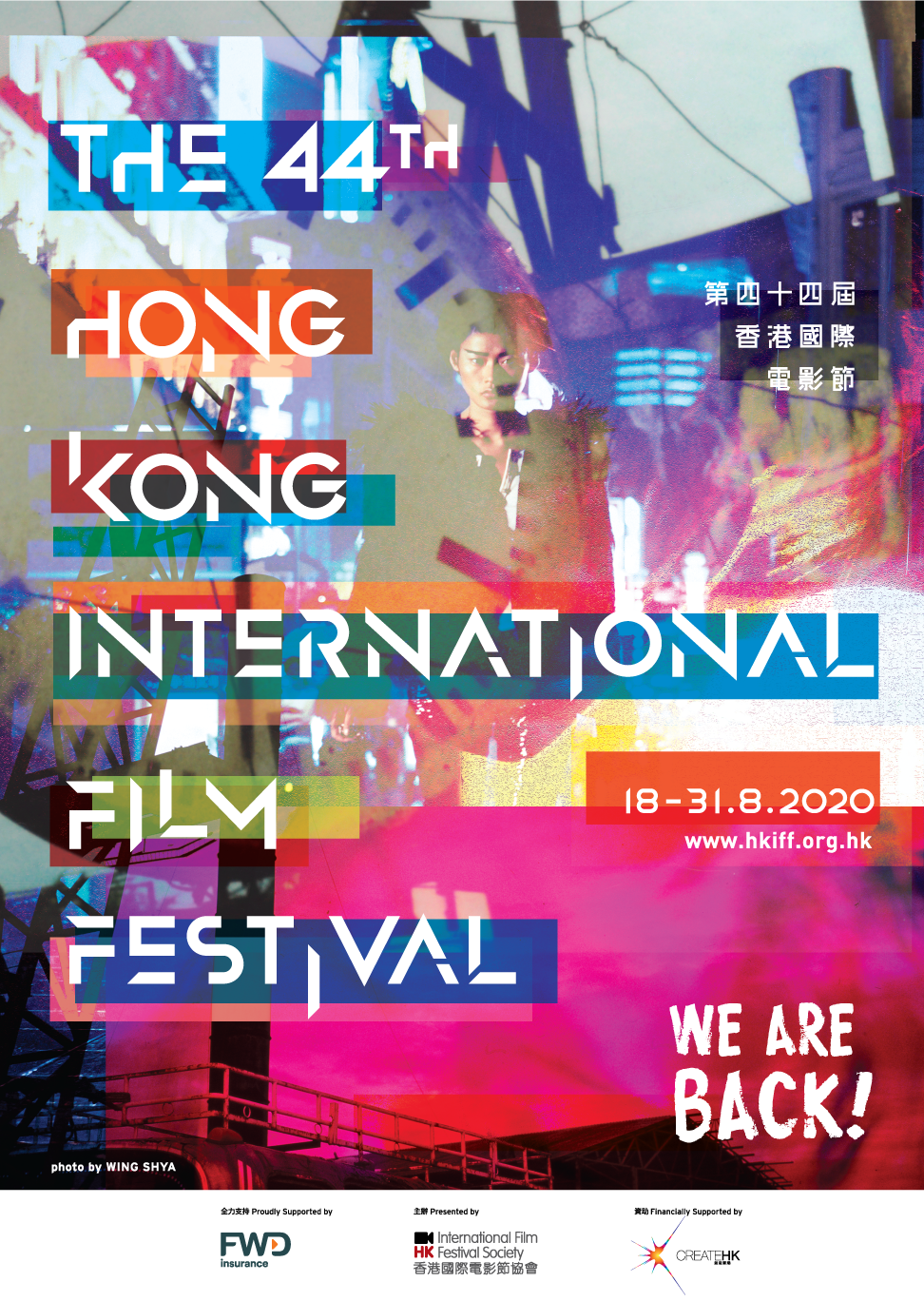 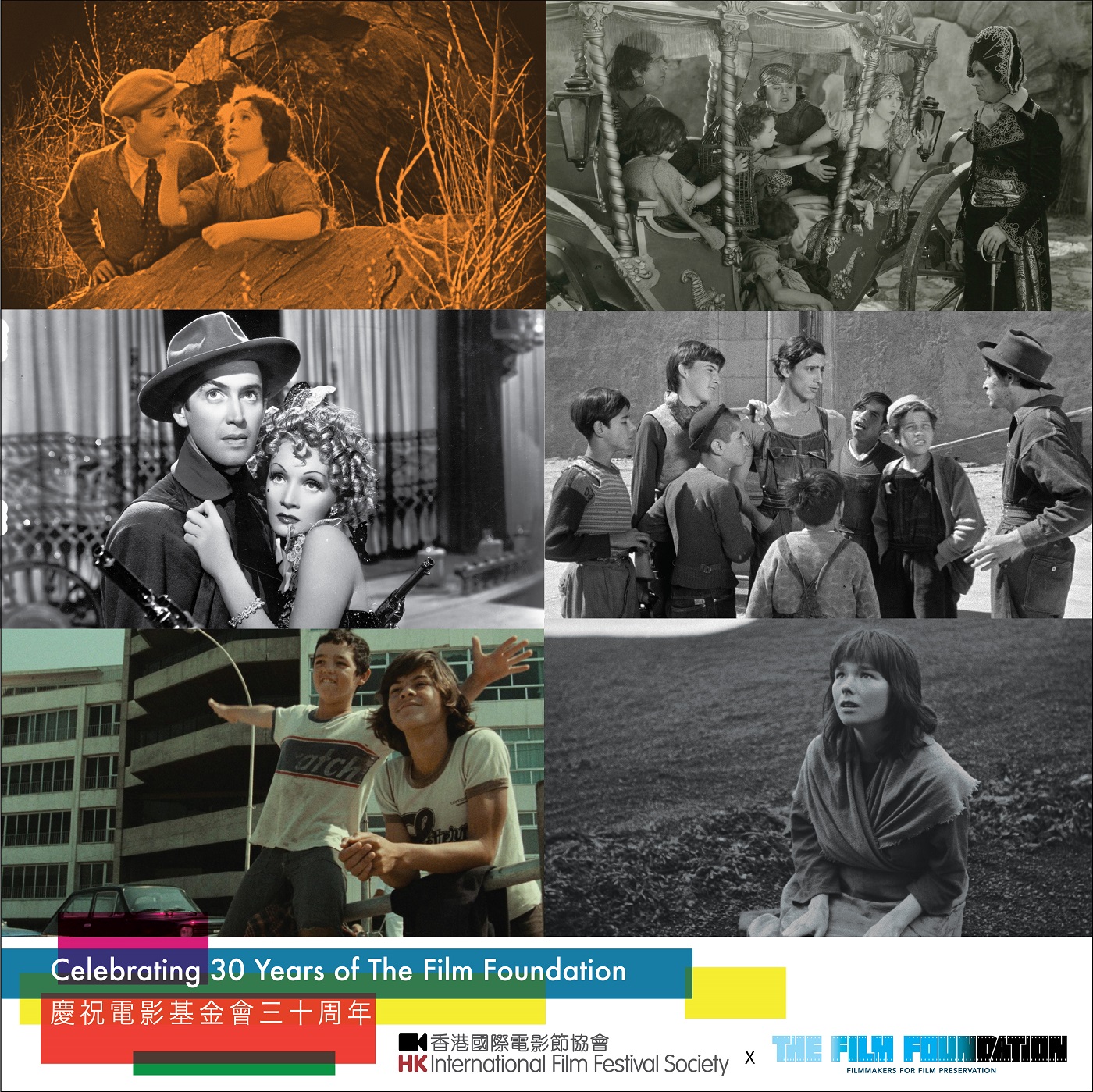