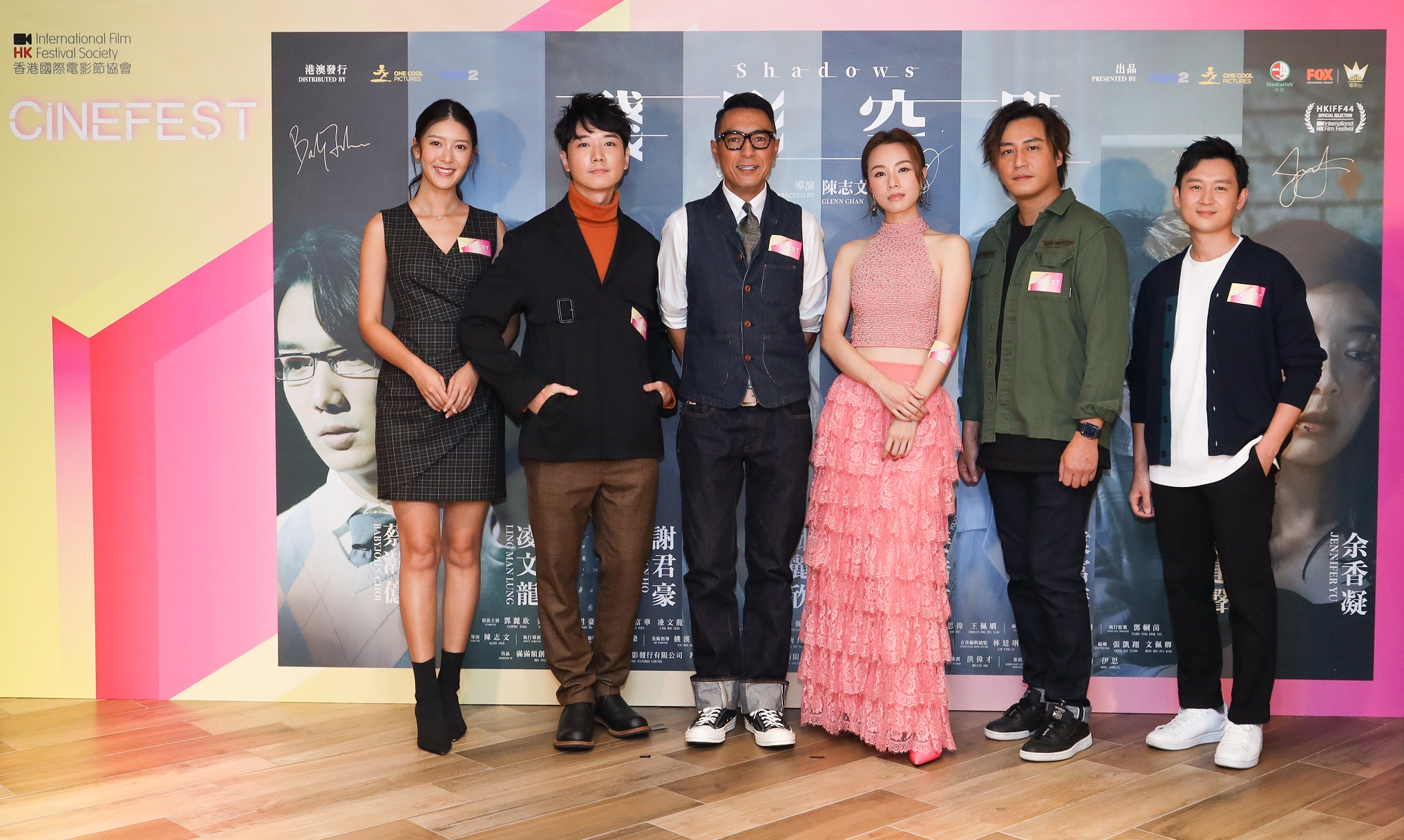 Producer and script writer Mani MAN Pui-hing and members of the film’s exceptional cast, including Stephy TANG, Philip KEUNG, LING Man-lung, BabyJohn CHOY and Justin CHEUNG, were on hand to greet the audience at the K11 Art House screening which is part of HKIFFS’s ongoing CineFest programme.  However, director CHAN was unable to attend in person because of the current international traveling restrictions.

In a pre-recorded video message, CHAN said Shadows was unique as it explored the dichotomy of good and evil under the conditions of self-preservation.  “The perception of oneself can either empower us or destroy us, and it shows how powerful yet fragile the human mind can be,” CHAN expounded on the film’s underlying concept.  “Are we considered inherently evil if we try to save ourselves at the cost of others?”

Shadows was the first time that Singaporean CHAN had worked with a Hong Kong cast and crew.  In the film, Stephy TANG plays a psychiatrist with a mystical power to delve into people’s subconscious mind.  She becomes suspicious of a former colleague (TSE Kwan-ho) when a social worker is compelled by an inner voice to kill his family and commit suicide.  Teaming up with a cop (Philip KEUNG), the investigation only leads her closer to her own traumatized past and casts doubt on her motivation. 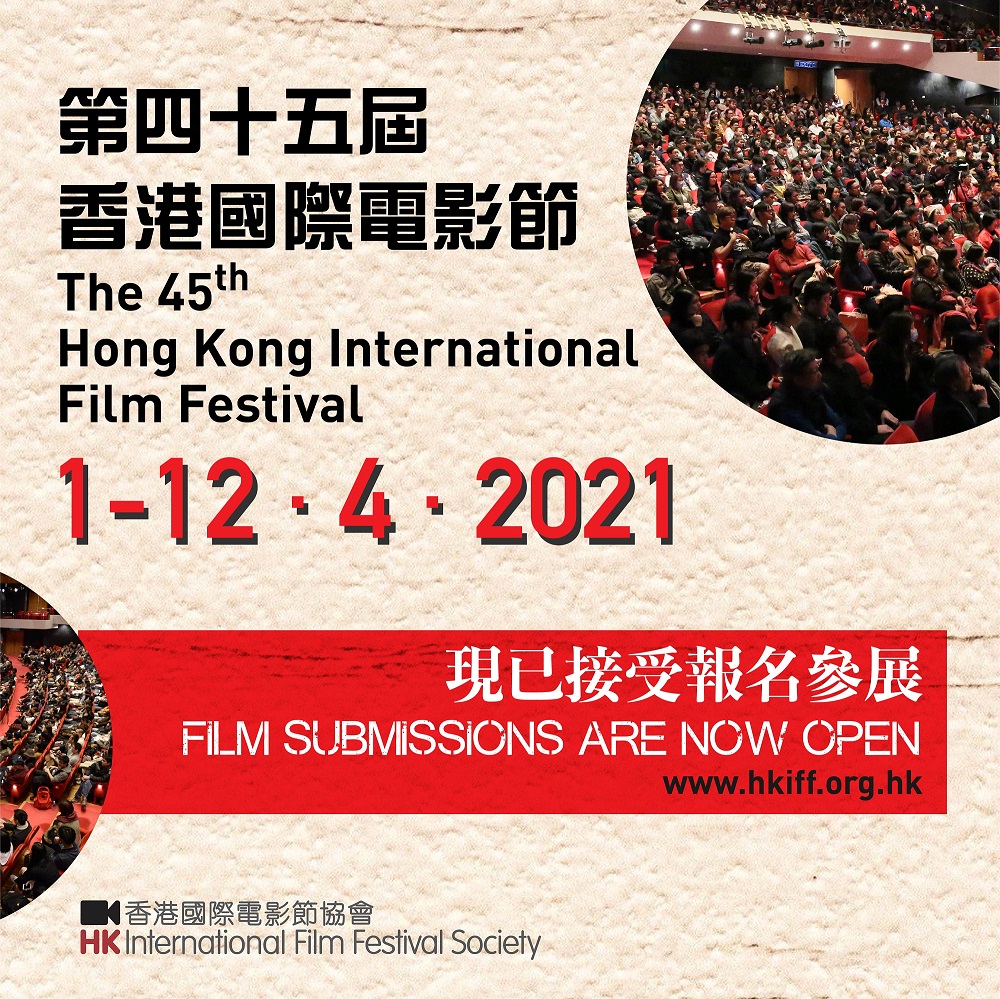 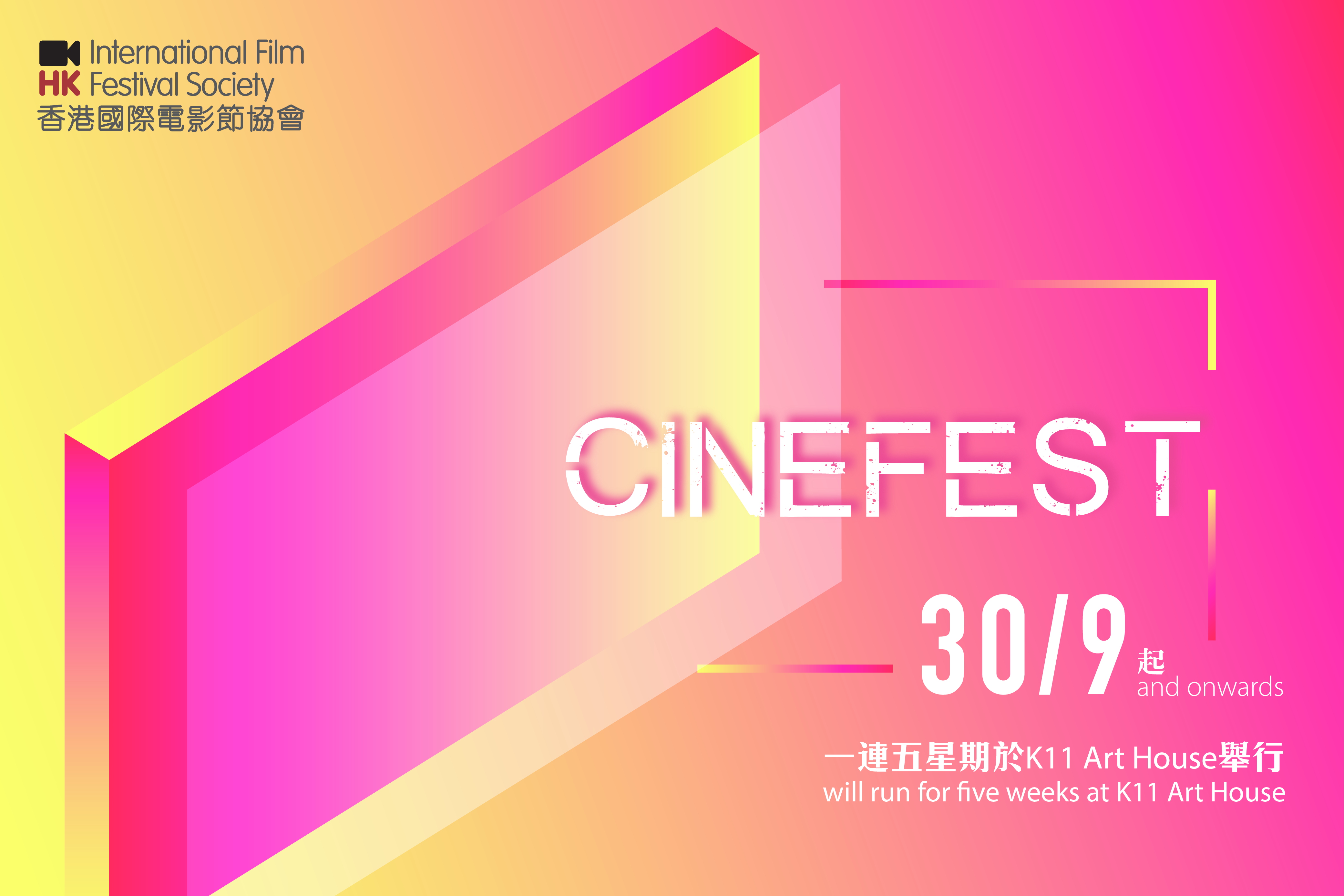 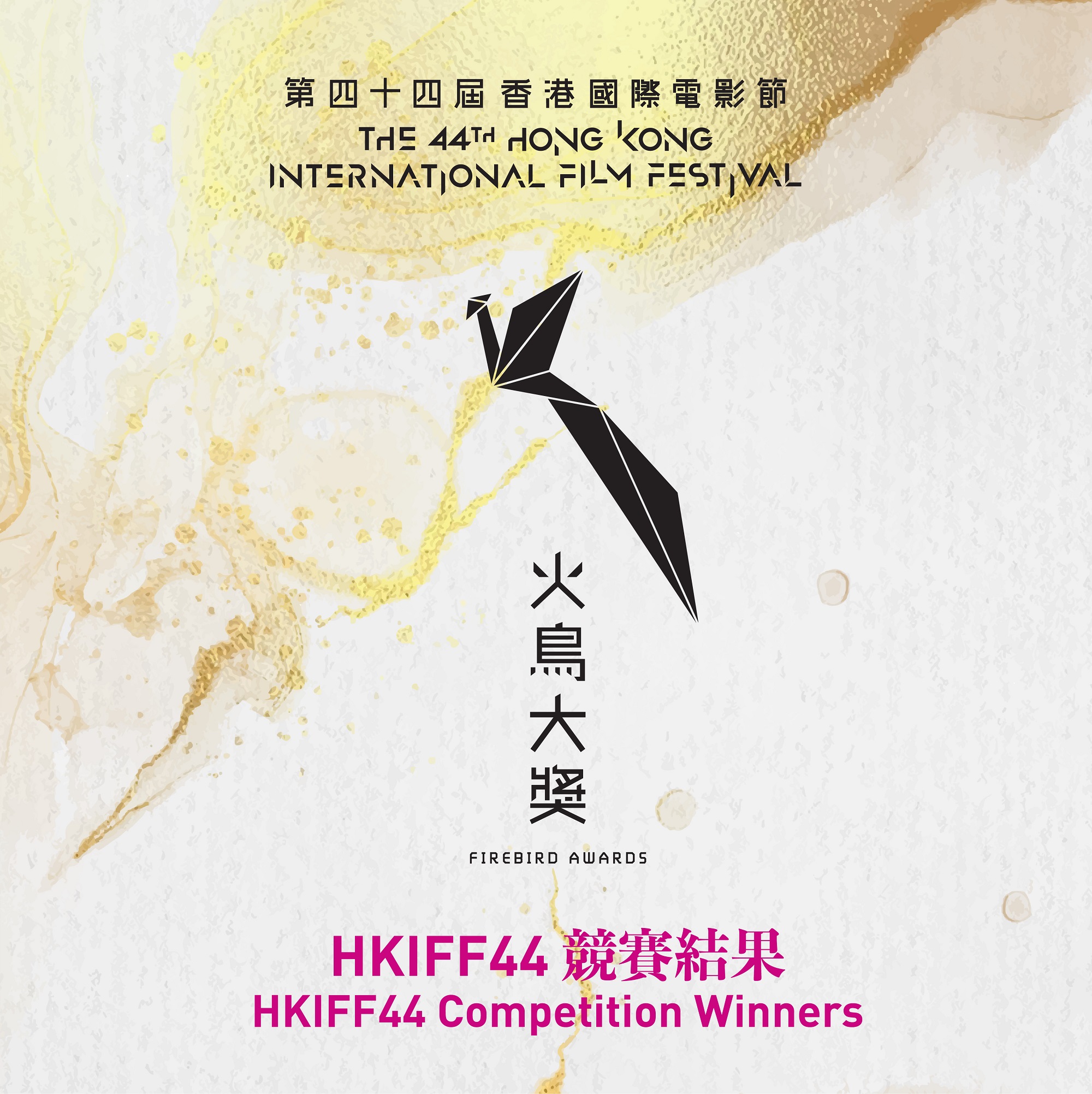 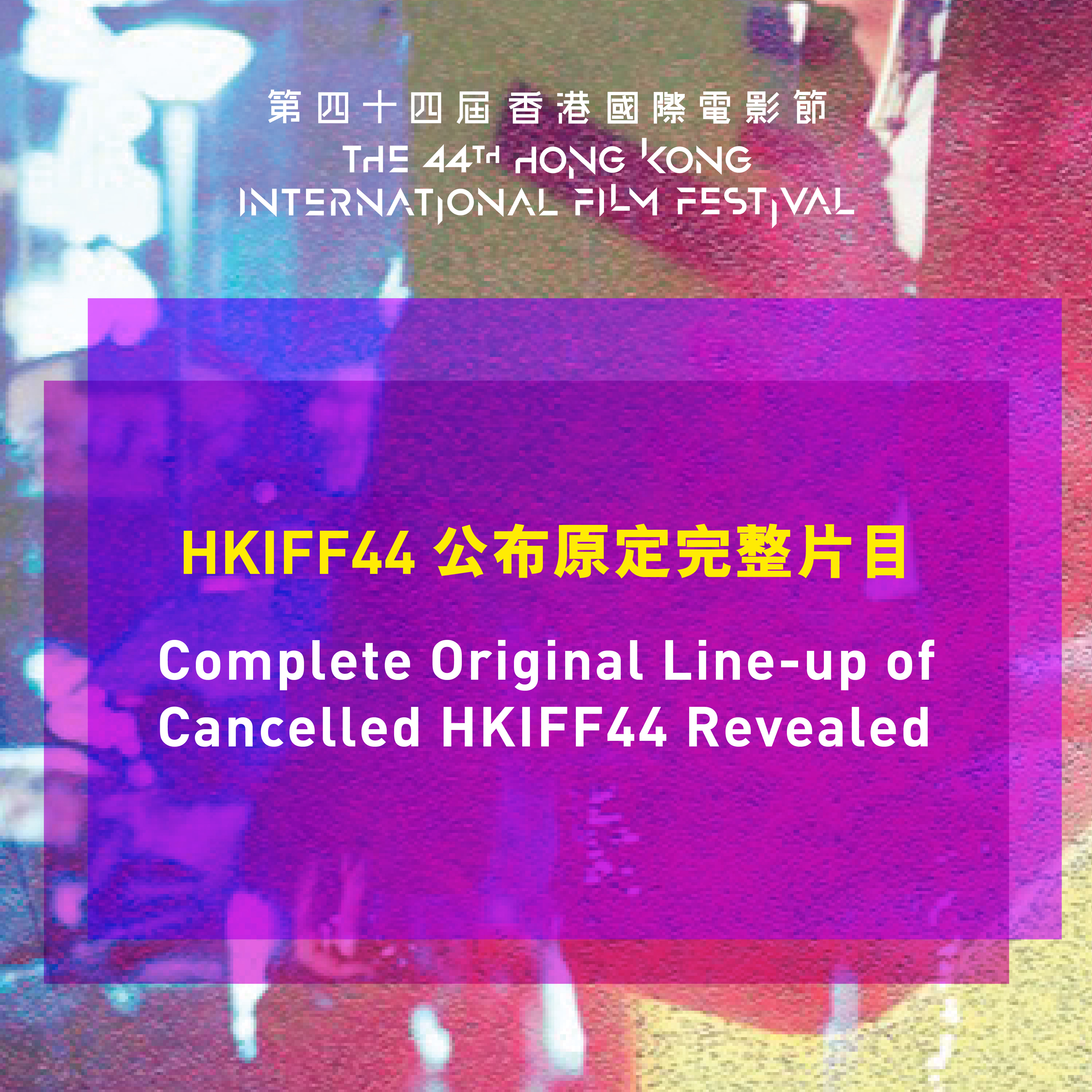 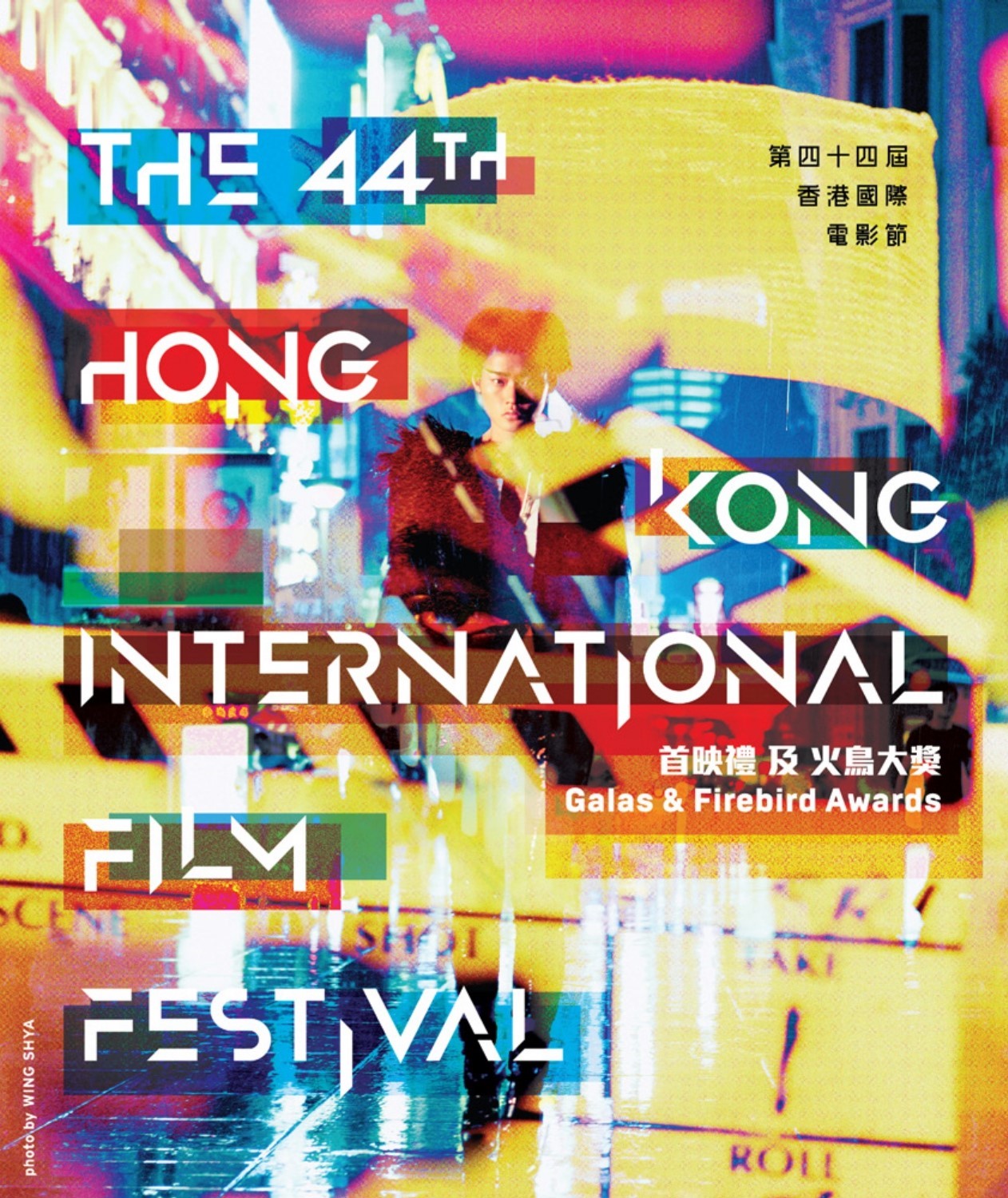